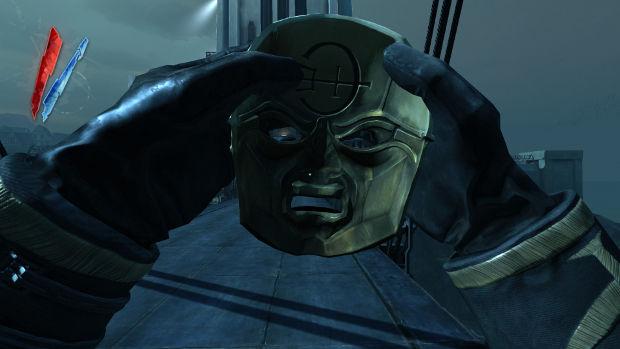 In addition to Borderlands 2

Starting now until Sunday at 1PM Pacific, you can play Dishonored for free on Steam this weekend. In addition to Borderlands 2 you can also get in on some stealth action, and the game has been marked down to $5 until August 25th ($10 for the GOTY edition).

Single player free weekends are the best, pretty much. If your really lock down your weekend you can get through at least one playthrough before the promotion ends. If you find yourself enjoying Dishonored, I highly recommend getting the GOTY copy, as I liked the DLC story more than the core game.