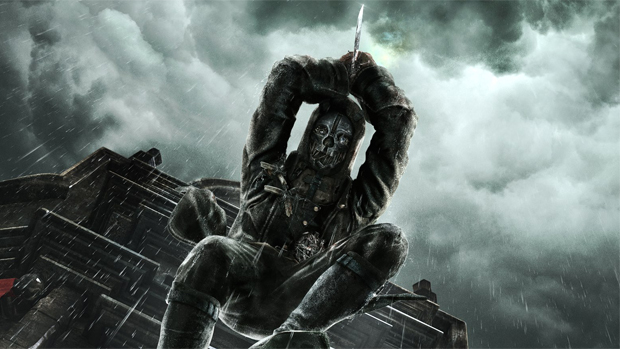 More content will be coming for Dishonored, according to Bethesda. They’ve confirmed plans for three expansion products, the first arriving in December. “Dunwall City Trials” will include ten challenges for players to attempt and leaderboards to rank skills upon, at a price of $4.99 (400 MSP).

If you’re a bit miffed that the DLC is just a bunch of challenge maps, take heart. Story-driven campaigns will follow. The second expansion is planned for Spring 2013 and will center on, Daud, who leads a group of assassins and features his own collection of powers and abilities. No details were provided regarding the content of the third release, except that it will also have a campaign and expected release in 2013.