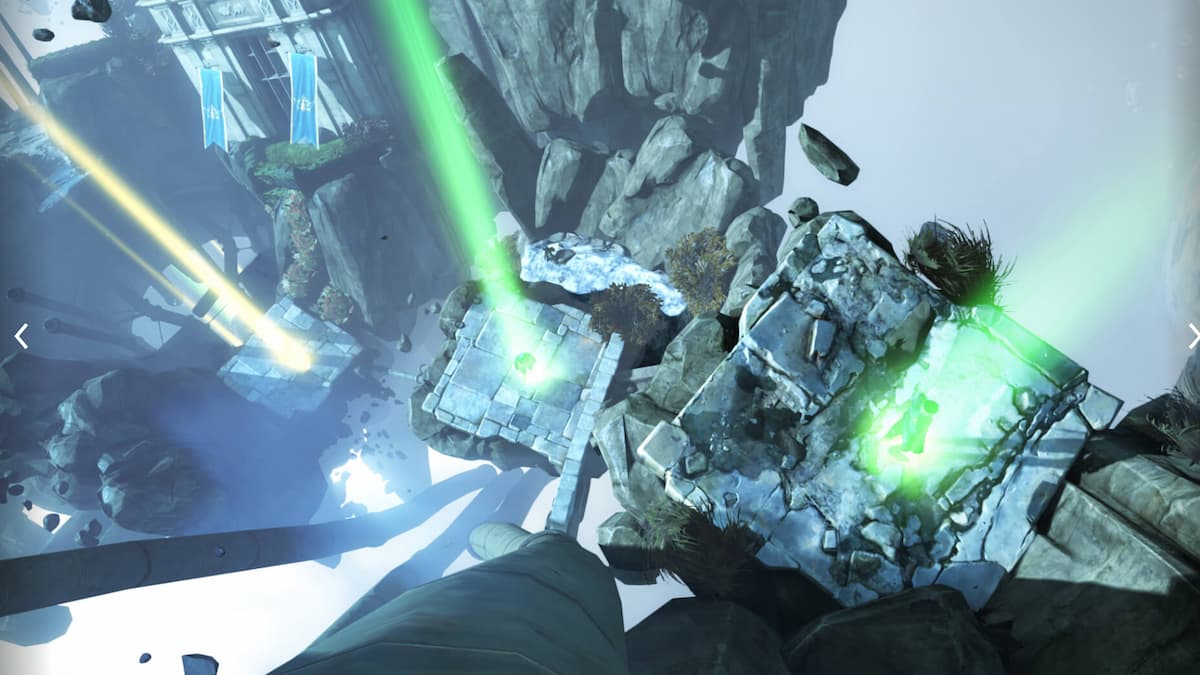 You should uh, probably grab it

Dishonored – Definitive Edition is live on the Epic Games Store, and is arguably the last big 2022 freebie on the marketplace.

The “kill or not to kill” stealth/action game was originally released in 2012 from Arkane Studios, where it rose to fame very quickly, and helped put Arkane on the map. Shortly after, it hosted some DLC in the form of the Dunwall City Trials (challenge maps), and two story campaigns (Knife of Dunwall, The Brigmore Witches). All of that is included in said Definitive Edition (on top of the Void Walker’s Arsenal bonus), which is a pretty great deal: especially given that I liked some elements of the DLC more than the main game. I’d consider this a pretty good New Year’s present, and it’s definitely worth playing through if you have a rainy holiday weekend coming up.

The promotion went live this morning, and will run through January 5, 2023 at 11:00AM ET. At the moment, Eximius: Seize the Frontline is also available until that exact time, at which point Kerbal Space Program and Shadow Tactics: Aiko’s Choice will be cycled in. Those will be available until January 12, 2023.

You can find Dishonored – Definitive Edition on the Epic Games Store here.