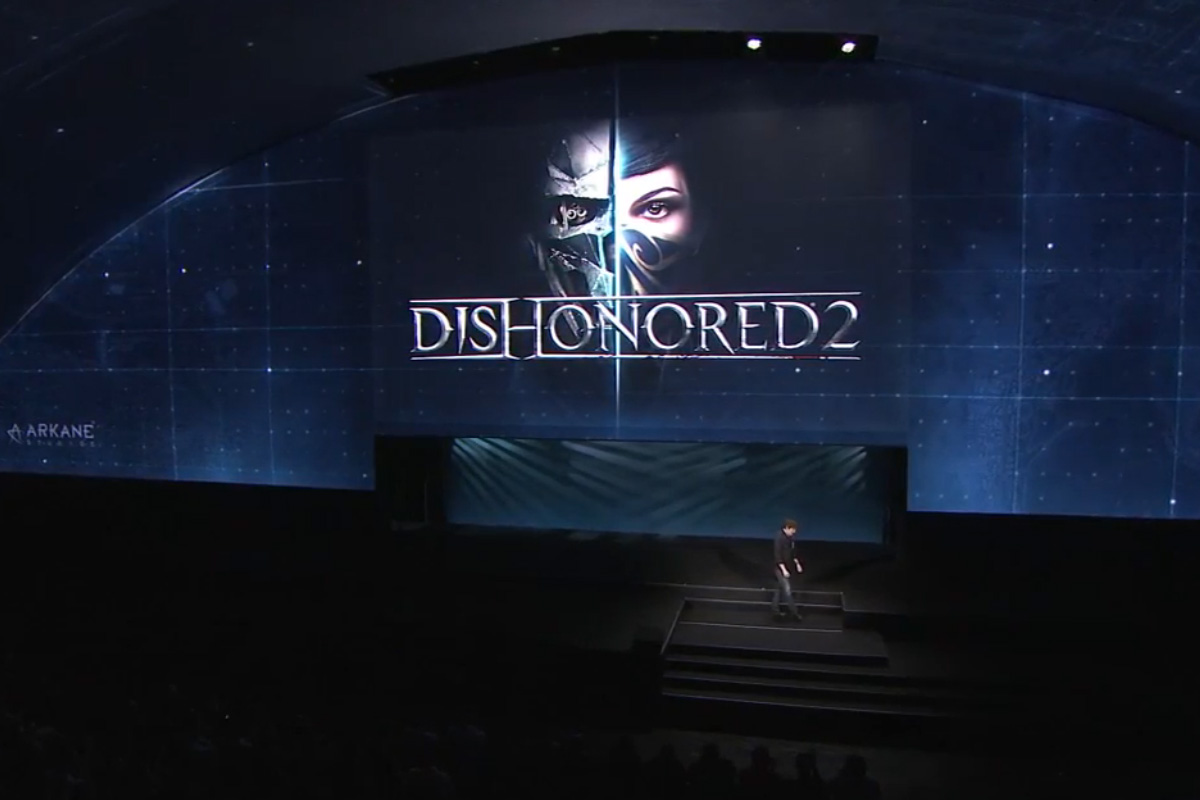 Today at E3, Bethesda showed off a surprising amount of footage for Dishonored 2, which is looking pretty slick, all told. A ton of gameplay was shown off with Emily with the “Void Engine,” which will make more assassination combos possible. Some of the powers looked pretty rad, and even top Daud (who subsequently topped Corvo) in terms of absurdity.

Oh, and most importantly — in the pre-recorded E3 demo, the player totally just shot some dude right in the anus.