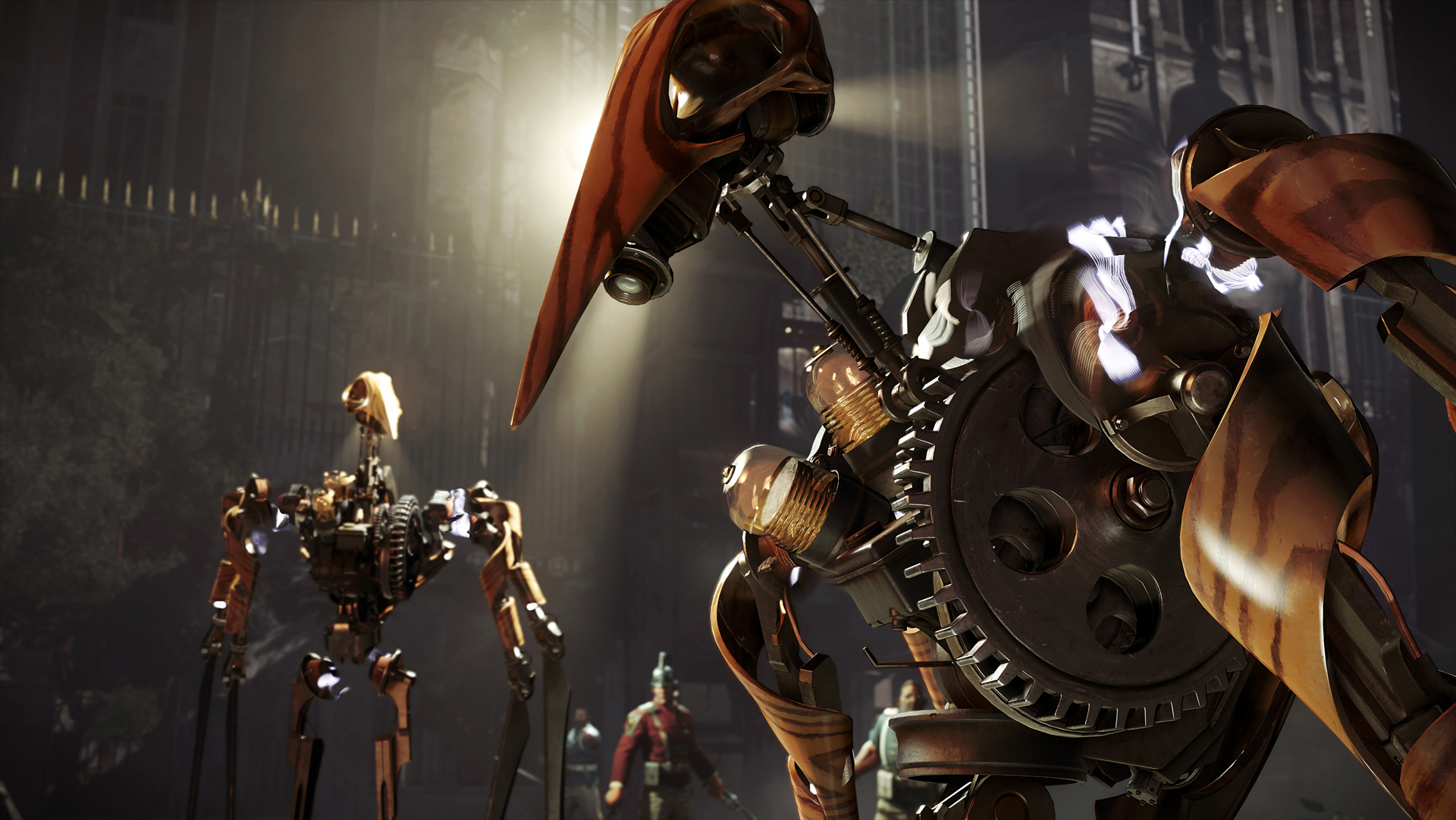 After going through a beta release on Steam, the second major update for Dishonored 2 is now live on PC, PlayStation 4, and Xbox One with custom difficulty settings and a mission select option.

With the first option, you can tinker with 20-plus sliders for things like “how quickly Sleep Darts take effect” and “how many active enemies are likely to attack you at once.” For the mission select feature, you can take another crack at any mission you’ve unlocked “after the update is installed, retaining the status of your playthrough at the start of that mission” (e.g., money and runes).

Seemingly as a dare, the update has also added Iron Mode, a permadeath difficulty option that disables manual saves and loads. I’m gonna file this one under “The only winning move is not to play.”

Here’s the full breakdown of the update: