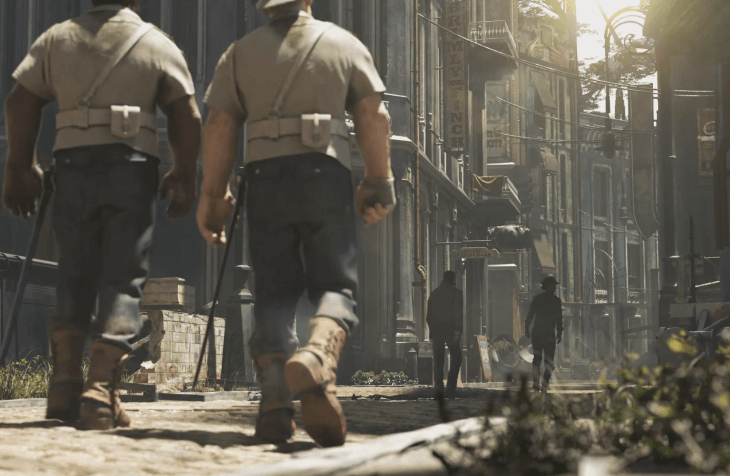 “Karnaca is called the jewel of the south,” Arkane’s co-creative director Harvey Smith explained on Bethesda’s site. The first Dishonored took place in the dim and blue-tinted Dunwall; moving a moody stealth game to, “the southernmost city in the Empire of the Isles” is a pretty big departure.

It even means no more plague rats. Hopefully there are still super carnivorous fish. There are “blood flies,” at least. It’s basically Dishonored in Italy instead of Dishonored in England and I’m pretty okay with that.