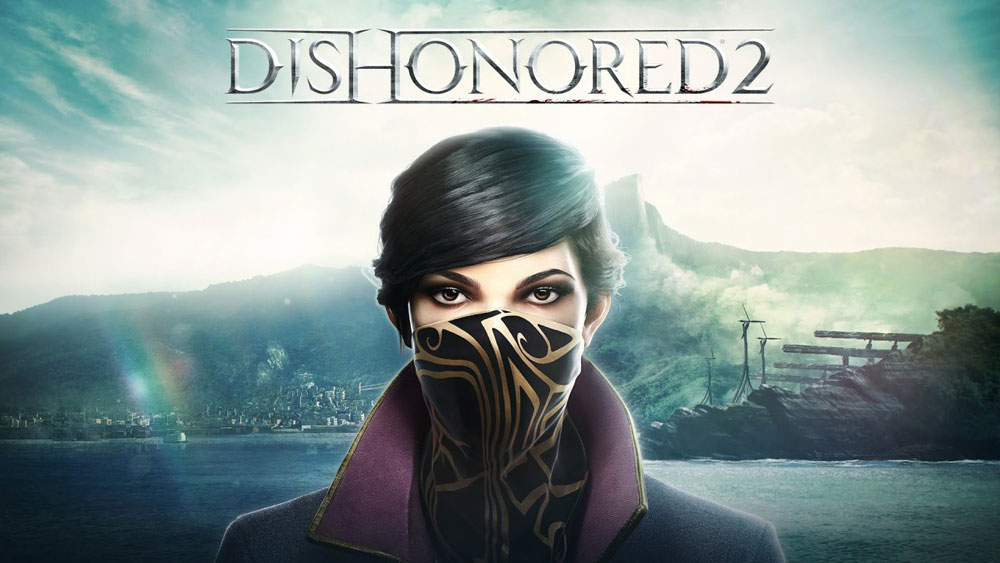 It’s one Triple-A after another this Fall as now Dishonored 2 heads to all major platforms later this Friday. Interested gamers should take note that Bethesda’s latest title has quite a few strong pre-purchase incentives, including a free digital copy of Dishonored: Definitive Edition.

This is a smart move as it not only makes it easier for new fans to check out the IP, but also gives back to fans of the series who may not have partaken on the post-release DLC (some of which were quite good). As always, we’ve rounded up some of the best Dishonored 2 deals on the market from Steam copies to console version on the PlayStation 4 and Xbox One. Select retailers are offering additional discounts and bonuses – many of which are noteworthy for gamers wanting to return to the Empire of the Isles.

Update: Keys are not being sent from GMG as pre-load is now live.

As mentioned earlier, all pre-order deals we listed above will include a free digital copy of Dishonored: Definitive Edition as an extra incentive for gamers. In addition to this “$20 value” – you’ll also receive the Imperial Assassin’s Pack:

Finally, PC gamers will also be able to play 1 day early on November 10 if they pre-order a copy (for West Coast peeps, as early as 9pm Pacific on November 9). As of writing, we believe GMG is also sending out codes, so if you purchase a copy – you should receive the Steam key immediately after purchase.

While PC gamers have their picking in terms of discount (up to 20% off at any of the authorized digital retailers above), console gamers have less options in terms of deals for Bethesda’s latest.

Xbox One gamers should opt for Microsoft Store which gives you two incentives: pre-order and you’ll receive a $10 Microsoft Store gift code. If you do so before November 9 at 10am Pacific, you’ll even receive free release day delivery.

PlayStation 4 gamers will have to opt for full price of the game, or partake in Best Buy’s current BOGO 40% off promotion (and pick another game while they’re at it). It’s not an optimal deal, but its the best option online as of writing for a PS4 copy of Dishonored 2.