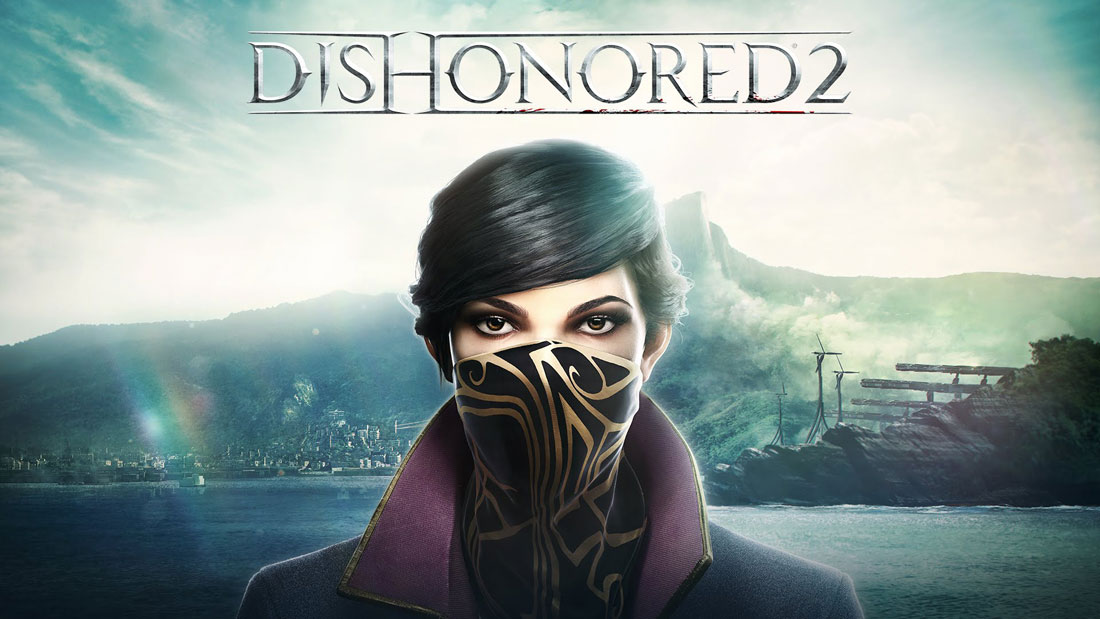 The E3 hype returns yet again, as games aplenty have already been announced well before the official start date on Tuesday tomorrow. GMG is hoping on board the E3 train with a new 25% off, “almost” site-wide coupon code that works on a wide variety of titles, including upcoming Triple-As such as Deus Ex: Mankind Divided, Dishonored 2, and Watch Dogs 2. Dishonored 2‘s deal is noteworthy in that pre-ordering will get you a free copy of Dishonored: Definitive Edition. Perfect for those new to the series (although if you’re new we’re not sure why you’d pre-order…)

Note that for the Battlefield 1 deal, key source of GMG is from an “authorized distributor” – so if you don’t want to deal with potentially getting key hours after release date this November, we’d suggest just fork over the full price at Origin- as we doubt there will be a legit discount anywhere else.

The coupon code will work until later this Friday June 17, 10am Pacific. For those hoping it’ll work on the upcoming Civilization VI, you’re out of luck! (But word is if you sign up for a GMG account and opt into their newsletter, there has been past discount on Civ 6 that we’ve spotted, though they were unique code tied to individual accounts).

Not a fan of any of the series below? Pro tip: don’t pick up the game, even with the discount. We’re pretty sure they’ll return in one form or another as we get closer to release and more details are revealed. The deals below listed by release date – if we F’ed something up, let us know and we’ll fix.