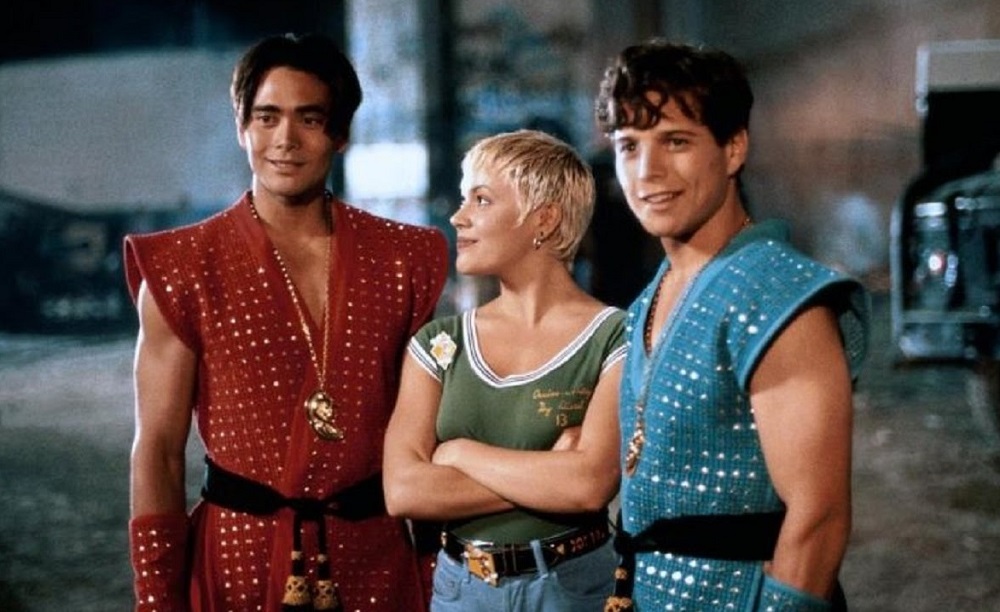 Bimmy and Jimmy are back… No Marian though

The latest addition to Hamster’s Arcade Archive collection features a brand that we all know very well indeed. Even if the original games are kind of a massive chore to play through today, (don’t get mad at me unless you’ve played Double Dragon at all recently), the Double Dragon name is synonymous with retro gaming.

Double Dragon II: The Revenge is the 1988 sequel to the previous year’s street brawling classic. Rushed out to arcades to capitalise on the original game’s success, The Revenge is an almost identical game, save for some bizarre art decisions to make it look like it’s set in a hi-tech future.

Once again, heroes Billy and Jimmy take to the streets, not to save their pal Marian, but to avenge her, as she is (quite shockingly for the day) shot to ribbons in the game’s introduction. Once again, one or two players battle through some jankily-scrolling stages, getting trapped in hit-stun and falling off of scaffolding. “New” weapons are essentially reskins of the old ones, and the same goes for many enemies.

If you fancy doling out a bit of the old ultra-violence, then Double Dragon II: The Revenge is available now on Nintendo Switch, priced at around $8.