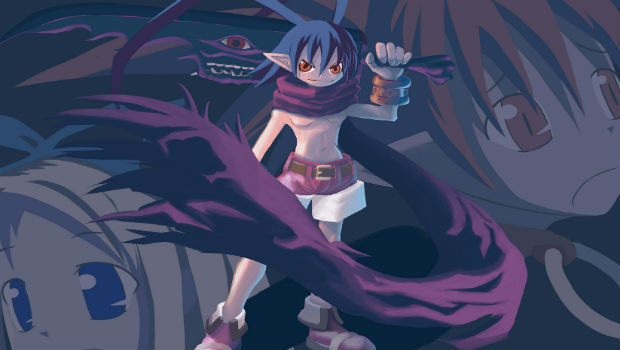 Look, I have nothing against Disgaea 2‘s Adelle, Disgaea 3‘s Mao, and Disgaea 4‘s Valvatorez (I love them all actually), but there’s just something about Laharl that made the original game so special.

Well, after years of Laharl making cameo appearances through the NIS-verse, it’s time for him to return to his own game. NIS has just announced that Disgaea D2, a direct sequel to the first Disgaea, is now a thing, and it’s coming to the PlayStation 3 in Japan on March 20th, 2013.

The new game will take place directly after the first, and will feature Etna and Flonne (yes!). Disgaea producer, Shōgo Kosakai, stated that the “D” in “D2” has many different meanings, including “dimension”, “destiny”, and “dramatic.”

It’s safe to say that this is the most excited I’ve been for a strategy RPG in years. I can’t wait!