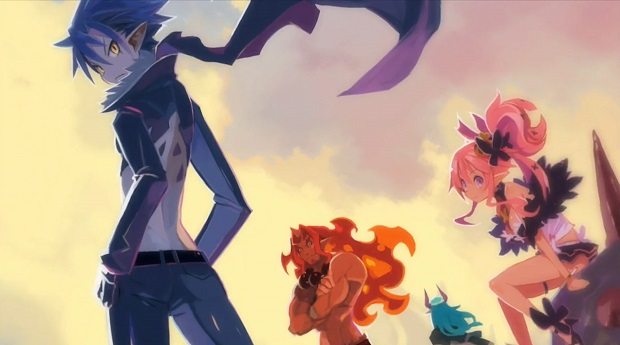 Disgaea 5: Alliance of Vengeance will be making its way to the PS4 on October 6 in North America, and October 9 in Europe, NIS has announced. It will feature a new Overlord named Void Dark, and a demon who stands against him named Killia, who happens to be our hero. The biggest enhancements to the formula include more depth in terms of party member recruitment, a “revenge mode” that powers-up characters when the party is taking damage, and more zones than any other game in the series.

While I generally haven’t enjoyed any subsequent Disgaea game as much as I adored the first, they’re all good in their own way, so I’m looking forward to Alliance of Vengeance.