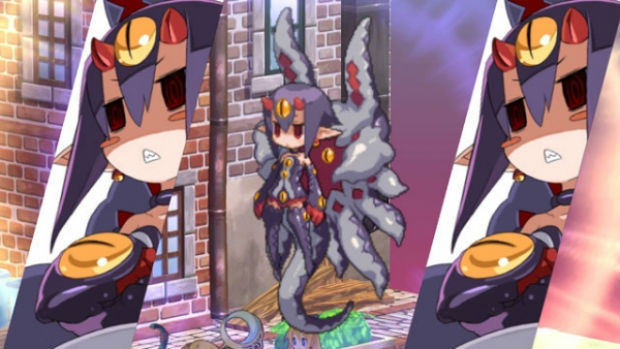 Disgaea 5 will be the biggest game in the series to date, stated developer Nippon Ichi Software’s president Sohei Niikawa. He stated that the company had considered designing the game to be multi-platform with a release on the PlayStation 3 as well as the PlayStation 4, but then decided they wanted to offer an experience that could only be done with the PlayStation 4.

Niikawa stated that the number of characters that are able to be displayed on-screen at once has grown tremendously. Instead of the 10 or so characters that could be shown on the PS3, the PS4 can display 100 or more. That’s, uh…kind of a lot, huh? It’s going to be interesting to see how that works out.

Disgaea 5 will release sometime in Spring 2015 for the PlayStation 4 in Japan. And then hopefully we’ll see it over here as well. It’s likely, anyway.