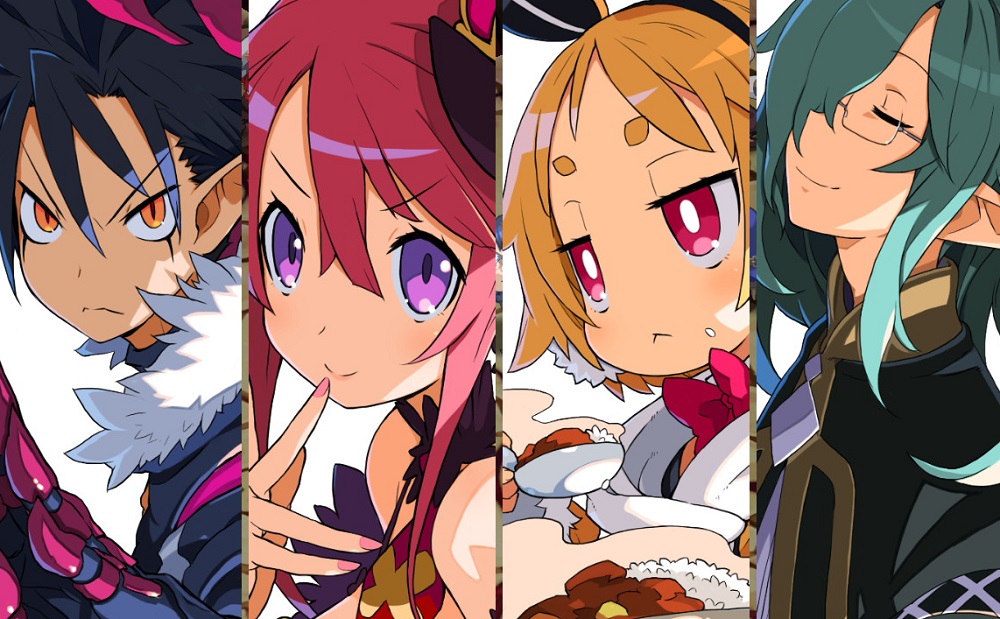 NIS America has announced that the PC port of Disgaea 5 Complete will not make its Summer release window, instead expected to launch sometime late Fall.

This is the second delay for the anime RPG epic, which originally launched on PS4 in 2015, before being remastered for the Nintendo Switch last year. There was also an issue with the PC port of Disgaea 5 Complete that surfaced in May, where some players found that a supposed demo actually gave them access to the full game.

Hopefully NIS can pull this release back together, lest we have another YS VIII: Lacrimosa of Dana situation on our hands. In more positive news, a beta for the game will launch in early October, so fans can get a handle on how the troubled release is shaping up.

Disgaea 5 is available now on PS4 and Nintendo Switch, and is tentatively set for release on PC this Fall.

Sorry to hear you were not able to catch our announcement! Disgaea 5 Complete on PC is going to be released in Fall 2018 and will have a private beta starting in early October. We appreciate everyone’s patience while we worked out the issue we found earlier this year.