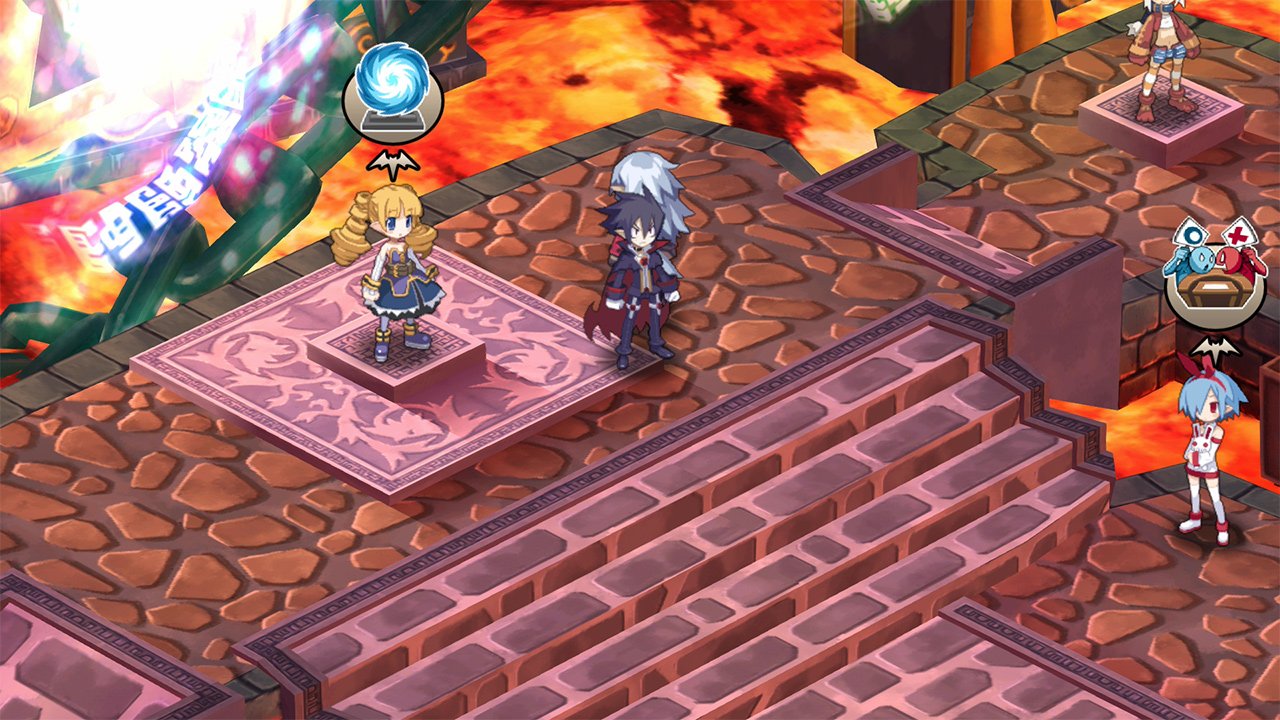 Can all demos have this?

So what you will about the Disgaea series, but the full numbered editions always come through. NIS has been plugging away at this series for 16 years now, and although a lot of people will tell you they never surpassed the 2003 original, I’ve found that every mainline Disgaea game offers up something new on top of a likable cast.

Disgaea 4, centered around the boisterous vampire Valvatorez, is coming back…in Switch form (that joke never gets old because we’re in an all-encompassing age of re-releases and remasters/remakes). It’s called Disgaea 4 Complete+, and will arrive with all of the bells and whistles from the original release with a hefty 4.5 GB file size on the Switch.

Before the October 29 release date you can try out a demo of the first full chapter, which converts your save file over to the retail edition. So if you plan on already picking up you basically have nothing to lose! Get a headstart now and search for “Disgaea 4” on the eShop.