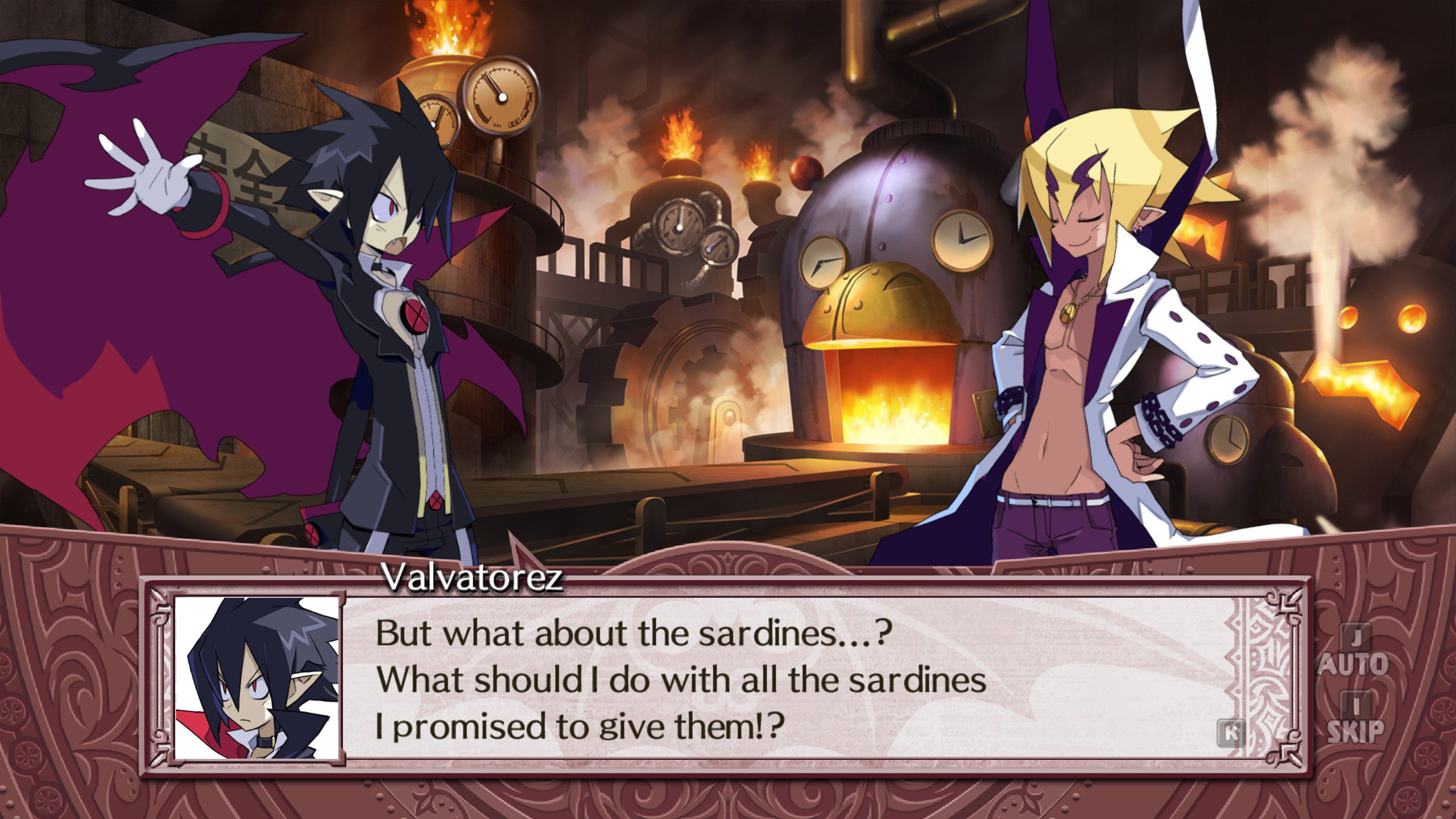 The desert-island tactical RPG series Disgaea is still making the rounds with Disgaea 4 Complete+. After the recent PS4 and Nintendo Switch versions last year, it’s time for PC players to revolt too.

NIS is launching the PC version of Disgaea 4 Complete+ this fall on Steam and Xbox Game Pass for PC.

In a blog post, NIS also spoke about several “upcoming” features like a map editor with upload support in “early 2021,” player-customized pirate crews that can “show up in the Item World to either attack or support the player that encounters them,” Netherbattle tournaments, and themed Ranking Battles.

Are more enhanced ports on the way? Will I play the Prinny remaster? What’s up with Disgaea 6?

Probably. Probably. And who knows.