Now you can yell at your friend who’s never played Dota 2 before over a video call!

Starting today Discord will be rolling out and testing its new video chat and screen sharing functionality with 5% of its desktop user base. As noted in an official blog post, the full launch of these new features is still “at least a month out” from being considered due to bug and general bandwidth testing. 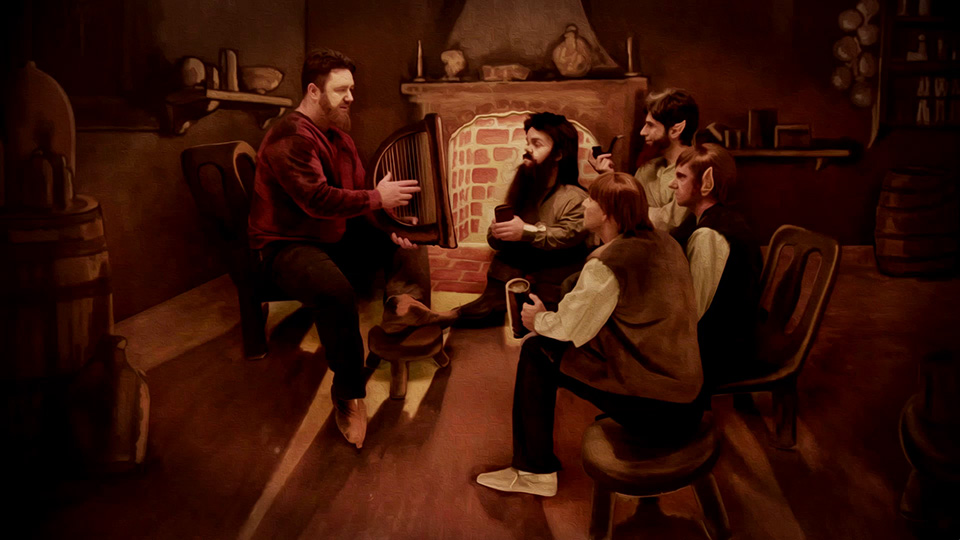 If you are one of the lucky few to gain access to the new features today, you’ll be able to immediately start video calls with anyone. However, they do warn video calls might possibly be turned off during the testing period — due to the massive bandwidth on the servers.

The video calls for now will be limited to one-on-one calls and group DMs during the testing period. So you can still have up to ten people using using this feature at once in a call, but they do warn of reduced video quality after five people.

Are you looking forward to being able to send inappropriate videos to your friends now over Discord? I sure am. Maybe we’ll even get a sequel to the movie Unfriended, but now with cool trendy gamer-talk before they die!