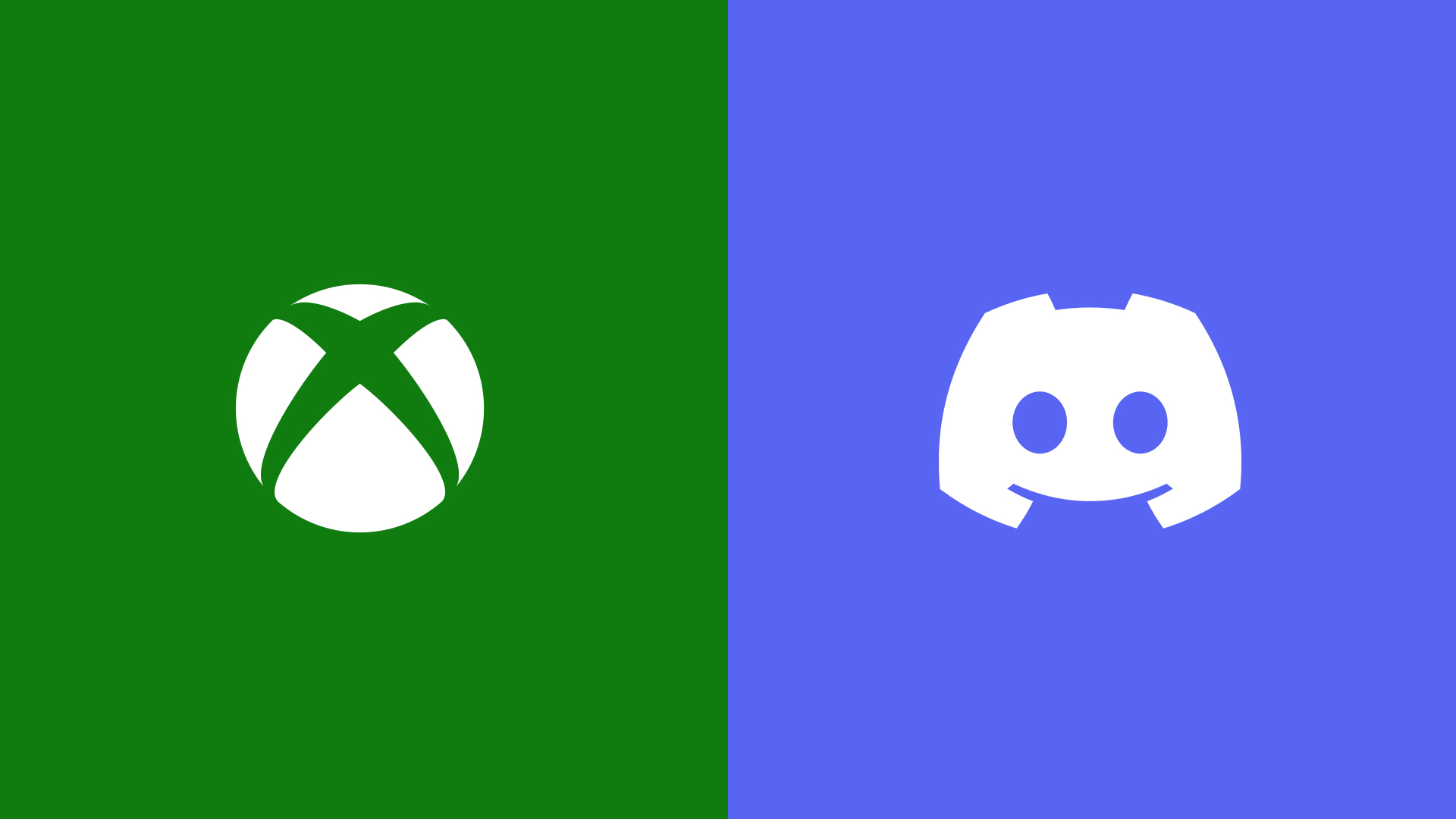 Xbox owners will soon be able to join in their Discord calls without a second device. Discord voice integration is rolling out to Xbox insiders today, and will be available soon to everyone on Xbox One and Xbox Series X|S.

The new feature will allow for Discord voice calls and chats to run through the Xbox, without needing to pull out a phone or use a PC. For games with cross-play like Halo Infinite, or even just for chill hangouts where you don’t want to leave the couch, this is a pretty nice feature to have.

Discord will still have features on the Xbox as well, including seeing a list of who’s in the call and speaking, as well as adjusting the volume of chat. Users will also be able to swap between Discord voice chat and Xbox game chat. 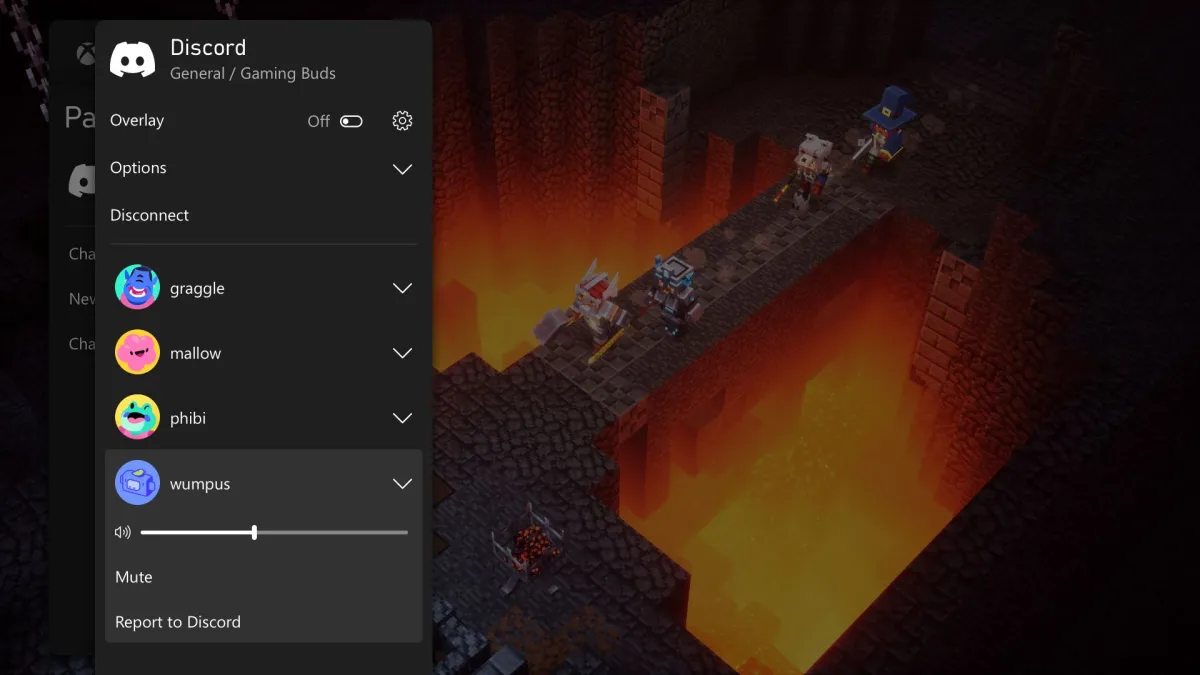 Once it’s set up, then you can hop into channels and start talking just like you would in normal Discord. The Discord mobile app will also have a Join on Xbox feature which, when paired with the Xbox app, will let you connect through the Xbox console as well.

Voices in my Xbox

It’s nice to finally see this feature rolling out on consoles. Xbox has had Discord integration already, but not for voice chat. It just allowed users to see what you were playing on Xbox, similar to its current integration on PlayStation.

That’s a nice feature in some cases, like seeing if someone is on a cross-play game like Fall Guys or Final Fantasy XIV. But it still required an extra step in being near, or moving to, a device with Discord voice if you wanted to actually chat.

Discord voice integration is rolling out for select Xbox insiders today, with availability for all Xbox One and Xbox Series X|S owners launching sometime soon.