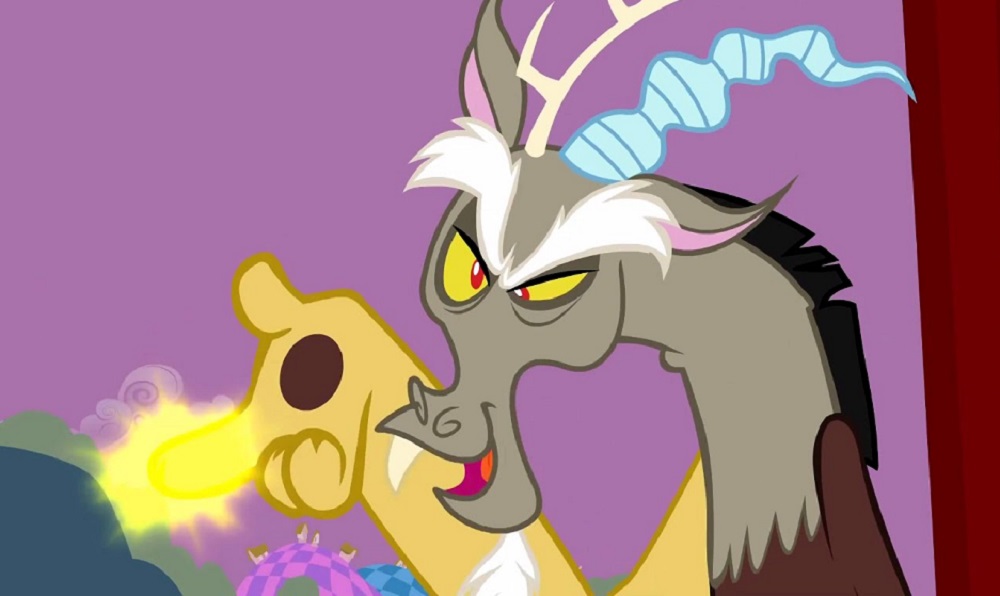 Video game chat and messenger service Discord has confirmed that they are to start selling games through their own dedicated store, which will be built into the Discord service.

The beta for this new venture has been rolled out to around 50,000 Canadian users so far, with a selection of titles from publishers Deep Silver and THQ already available for purchase (including everybody’s current favourite game, Dead Cells). In future, Discord are hoping to bring exclusive indie titles to the storefront as part of a “First on Discord” feature, which will see the company help developers with funding, in return for a 90-day exclusivity option.

Alongside the new store, upgrades are to be made to Discord’s paid-subscription service, Nitro, which will offer games and other perks. Discord Nitro’s fee is around $50 for the year, or just $5 for a smaller monthly subscription. Also planned is the “Universal Library” tool, which will allow users to launch all of their PC games from the Discord app, regardless of their original point of purchase.

There is currently no specific date for these features to launch or for the storefront to leave beta, but you can check out all the info over at the official Discord blog.