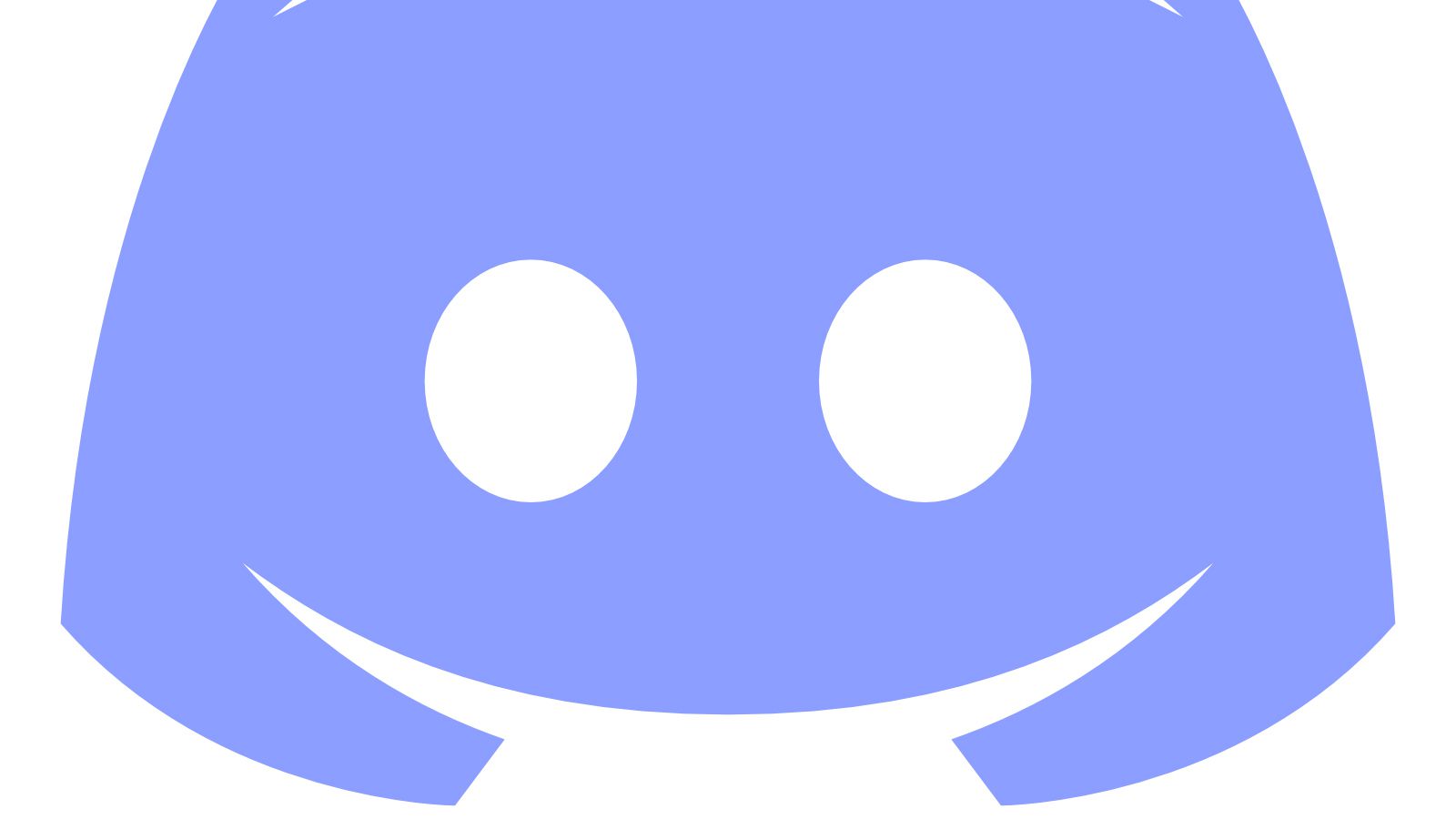 And more on the way

It’s a great holiday season for a lot of big organizations, which includes the popular chat platform Discord. They’re reporting that they’ve reached 87 million total users (14 million daily active and 6.25m peak concurrent), and they’re on track to reach 90 million by “mid-December.” Last year during this same time period they had 25 million users. I’m one of them — my raid teams have all made the switch.

Their next array of plans involve fixing the downtime issues, improving general voice quality, adding more overly features, and building a “priority speaker” function for meetings or raid leaders, so that they have a greater presence in larger chats. My guess is they’re building to an exit? I foresee a headline like “Microsoft buys Discord” not too far off in the future.

If you’re curious as to how Discord operates currently, they shared all of the below information in their report.

Messages a month – approximately 9.45B

Seeing the top servers currently (and witnessing Fortnite and PUBG eternally duke it out) is an interesting factoid to behold, as is the realization that they only have around 80 employees.

Filed under... #Discord#Things gamers do