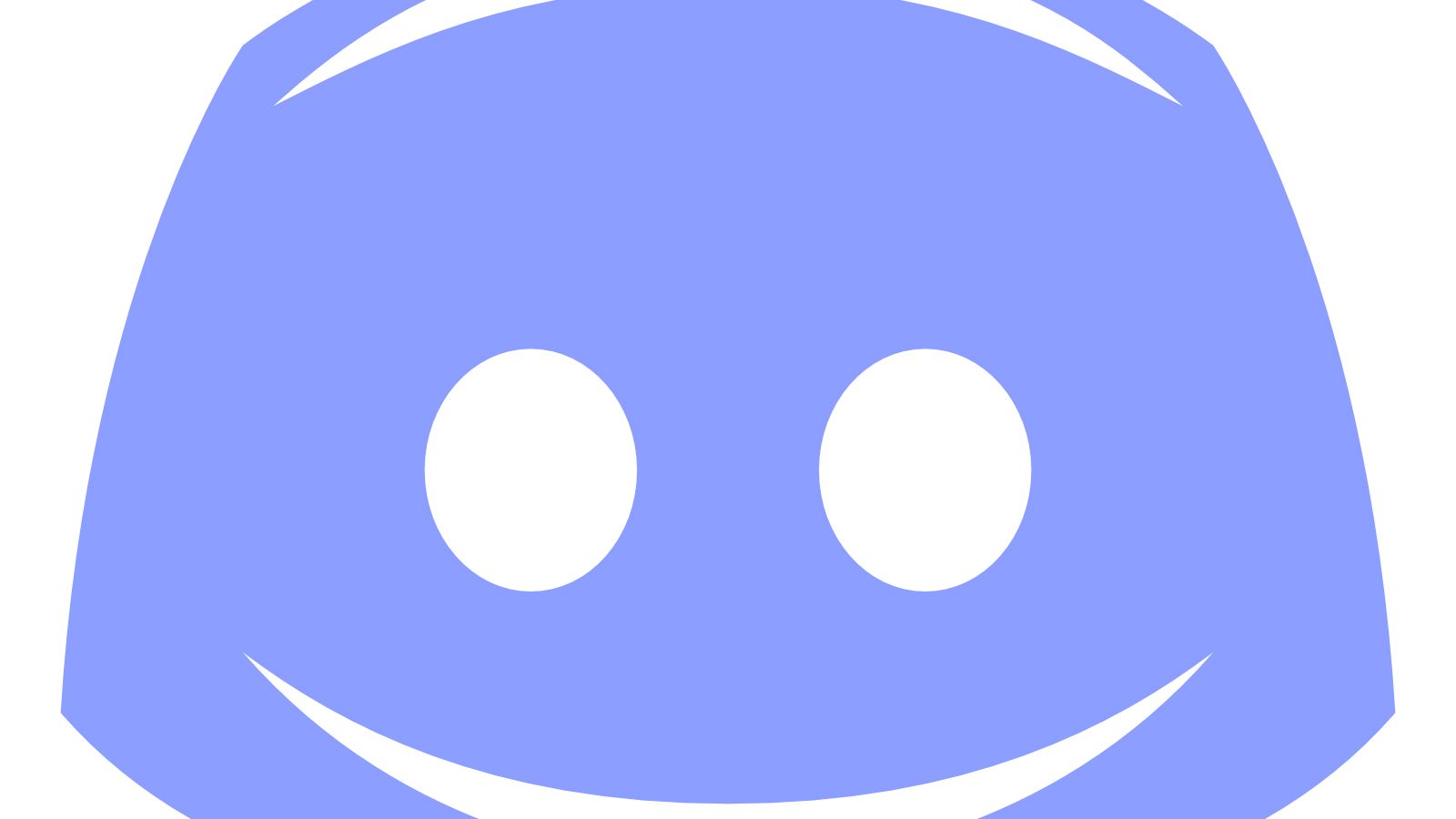 They’ve offered sporadically over the past two years

The Nintendo Switch has become quite the blockbuster console, but it still has a few things it needs to catch up with the modern era. Voice chat is a gaping hole, and Nintendo’s “download a smart phone app, then connect it to your Switch account, and use it to talk” system is not cutting it.

Over the past few years Discord, the popular text and voice chat service, has offered to help Nintendo solve the problem with their own Switch app. To date Nintendo hasn’t taken them up on the offer, at least according to the folks over at Discord. Speaking to fans on Twitter, the official account noted that they would “love to bring Discord to Switch,” but “require Nintendo’s blessing” first.

If there was ever a time for Nintendo to reach out to a third party to solve a problem, it’s now. They’ve become increasingly open to collaborative efforts following the ruin of the Wii U, so it stands to reason that as long as any technical issues don’t come between them, they could make it work.