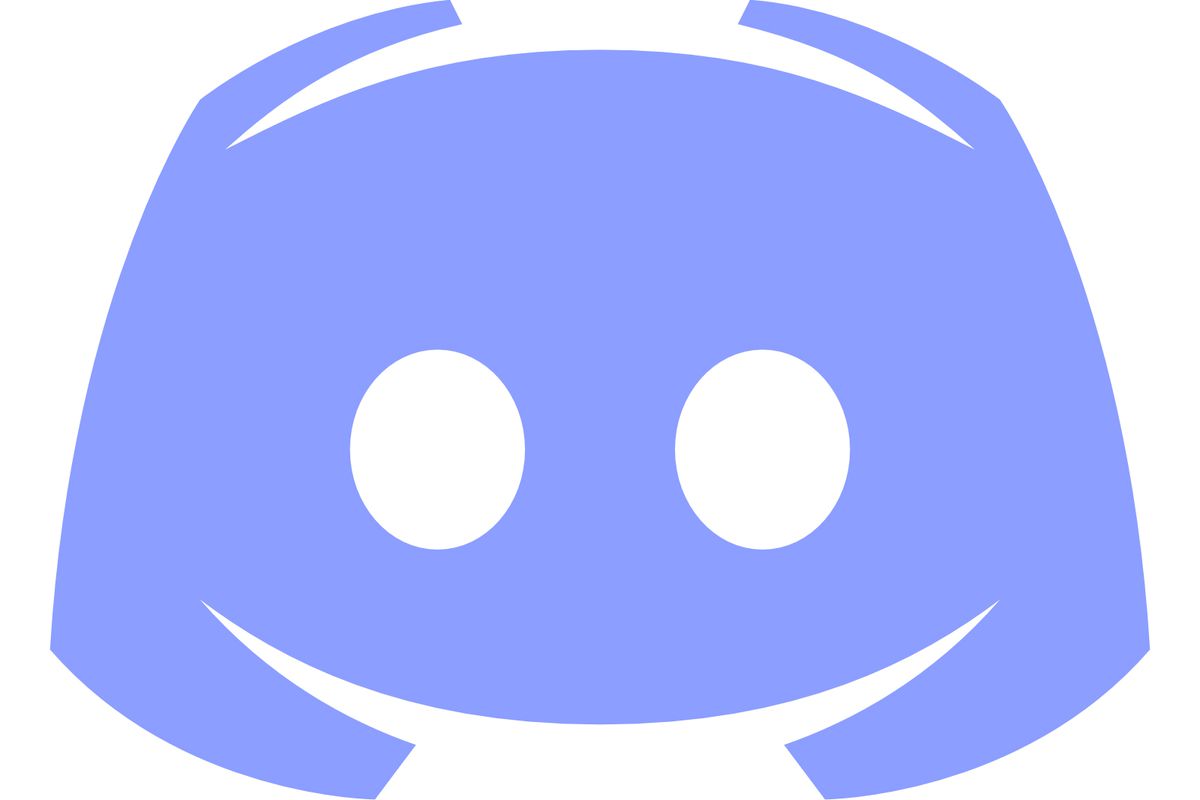 But I’m not sure if that’ll happen

Any MMO or hardcore MOBA player is probably aware of, or has used, some form of third party voice chat like TeamSpeak or Discord at some point. It seems like every new raid group I jump into has a preference, and Discord is one of the programs that I see pretty frequently.

As you may have heard the Switch voice chat situation is a bit of a mess right now, and Discord wants to step in to provide an app for the system. When asked by a fan a rep responded ” I hope so,” and that they want users to upvote the concept on their feedback forums, presumably to show Nintendo for leverage.

That said, the idea of having any sort of third-party chat program on the Switch is slim at best given that Nintendo wants people to pay for the service. Yes you read that right, chat options are spliced into their paid online system that’s set to go premium sometime in 2018.

For now you can probably just stick to using a third-party app on your smartphone anyway.