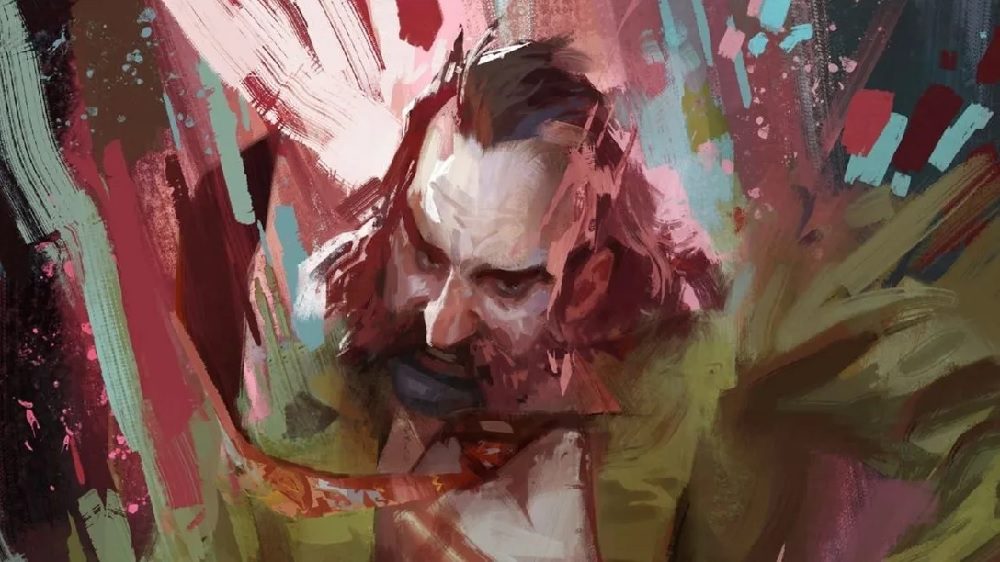 It’s time to wake up once again, detective. Developer ZA/UM has announced that its amazing, award-winning RPG Disco Elysium is getting ready to enthrall adventure fans all over again with the release of expanded edition Disco Elysium: The Final Cut, which will launch on PS4, PS5, PC, and Stadia on March 30. Xbox and Nintendo Switch editions will follow at some point this summer.

The Final Cut is described by the developer as the “definitive edition” of the abstract 2019 graphic adventure, which sees a beat-up, amnesiac detective on a brutal murder case, set against the backdrop of a dilapidated civilization, struggling to press forward in the aftermath of a nightmarish war. Upon its original release, Disco Elysium received rave reviews across the board for its fascinating universe, excellent writing, and inventive conversational style. It would go on to win numerous end-of-year awards, and was even chosen by TIME magazine as one of the previous decade’s best releases.

The Final Cut features the original game in its entirety, bolstered by full voice acting for the game’s expansive cast of characters, expanded language options, full controller customization and, perhaps most notably, a selection of original Political Vision Quests, set within an all-new environment. Players who own the original PC edition of Disco Elysium will receive all of this new content as a free download on release day, so there’s no need to double-dip if you fancied taking another go-around at this unique release’s immersive, wry, sleazy, weird, and worryingly resonant ride.