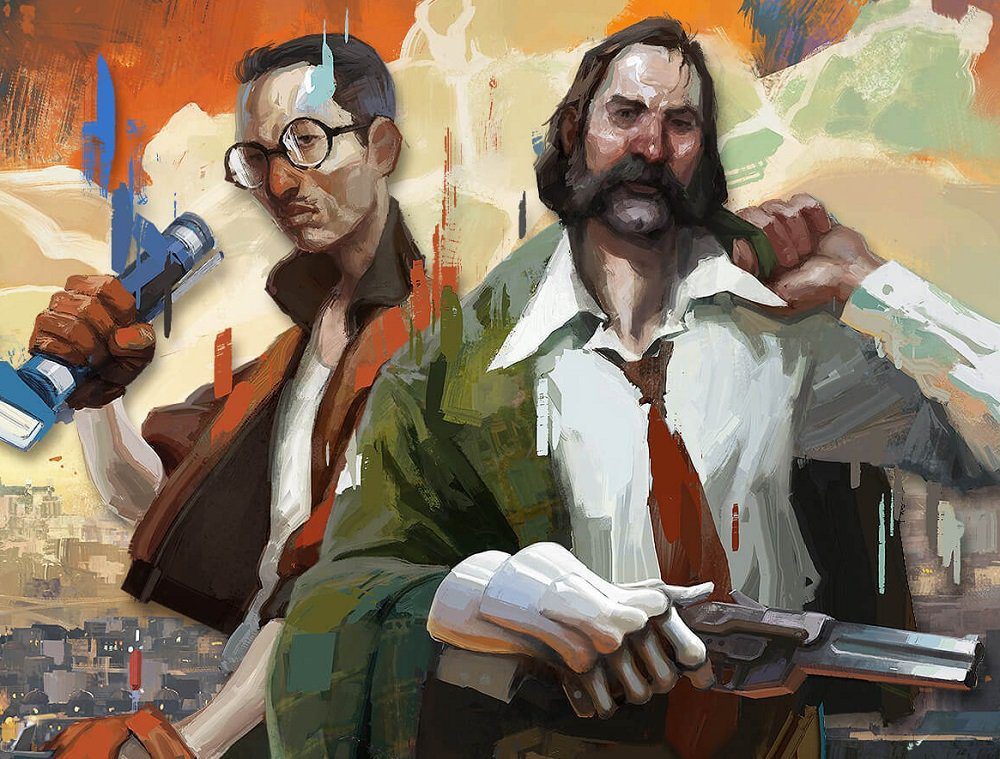 In annoying but not particularly surprising news, ZA/UM’s upcoming release Disco Elysium: The Final Cut has been refused classification in Australia, effectively “banning” the twisted graphic adventure from sale within continental borders. The new release will therefore not be making its console debut in that territory on PS4 and PS5 on March 30.

“The computer game is classified RC in accordance with the National Classification Code, Computer Games Table as computer games that ‘depict, express or otherwise deal with matters of sex, drug misuse or addiction, crime, cruelty, violence or revolting or abhorrent phenomena in such a way that they offend against the standards of morality, decency and propriety generally accepted by reasonable adults to the extent that they should not be classified.'”

Disco Elysium is available to purchase on PC, and owners of the original edition will be afforded a free download of The Final Cut‘s content – including full voice acting for all characters, customizable controls, and an extra environment which houses a selection of all-new Political Vision Quests. But for console owners from Down Under, it appears that Australia’s notoriously stringent censor has unfortunately struck once again.