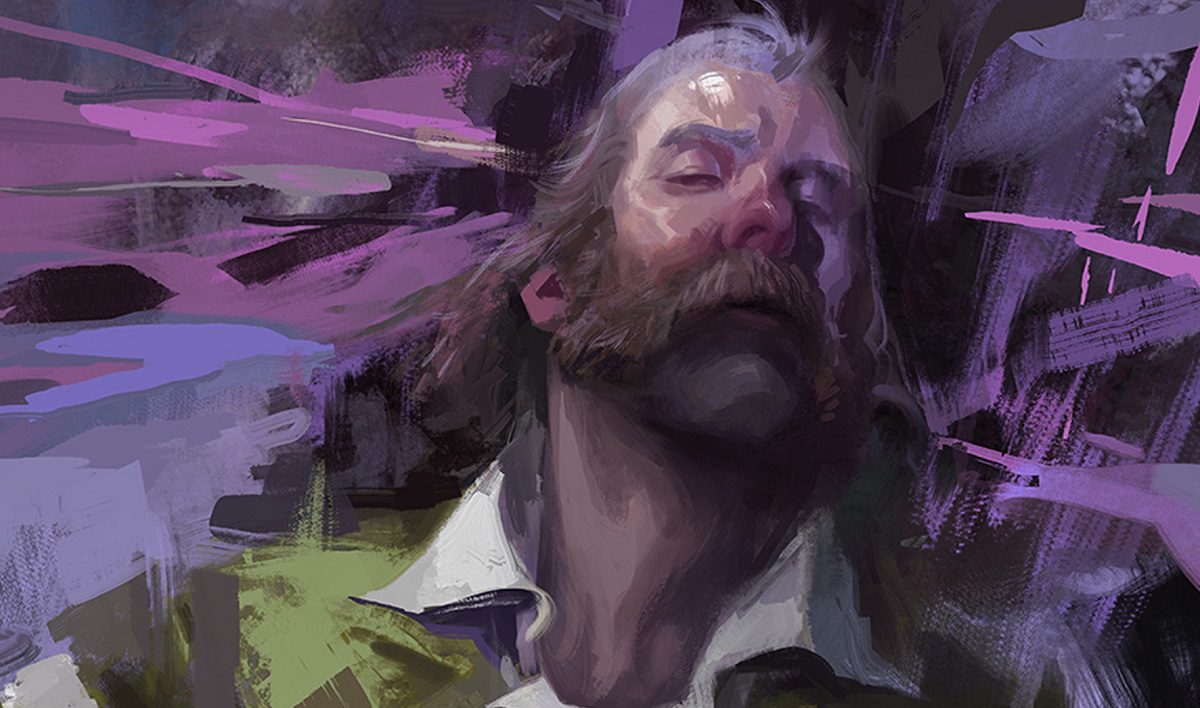 During last night’s Nintendo Direct, indie outfit ZA/UM offered up a release date for the Switch edition of its multi-award-winning RPG Disco Elysium: The Final Cut. Having already brought its cynical ways to PC and PlayStation platforms, the graphic adventure will launch digitally on the Nintendo platform October 12, priced at around $35.

Originally released in the fall of 2019, Disco Elysium quickly became a darling of both critics and fans with its evocative and sleazy tale of a brilliant but down-and-out detective stumbling through a murder case in a grim, post-war society. Taking many players by surprise at launch, the title was heralded for its unique universe and top-tier storytelling, offering up an engaging and expertly written tale of intrigue for both sci-fi and neo-noir fans.

ZA/UM has been quick to point out that this edition of Disco Elysium is no mere slap-dash port, and has been instead meticulously redesigned for the Switch platform, offering a redesigned U.I., font scaling options, and improved legibility across the board in order to make the story-heavy title viable not only for handheld users but also those experiencing its strange, nihilistic universe on the go. This is all in addition to The Final Cut‘s own tweaks, which include fully voiced character interactions, brand new Political Vision Quests, and a fresh run of balance tweaks and bug stomps.

Disco Elysium: The Final Cut launches on Nintendo Switch October 12 and is available now on PC and PlayStation platforms.