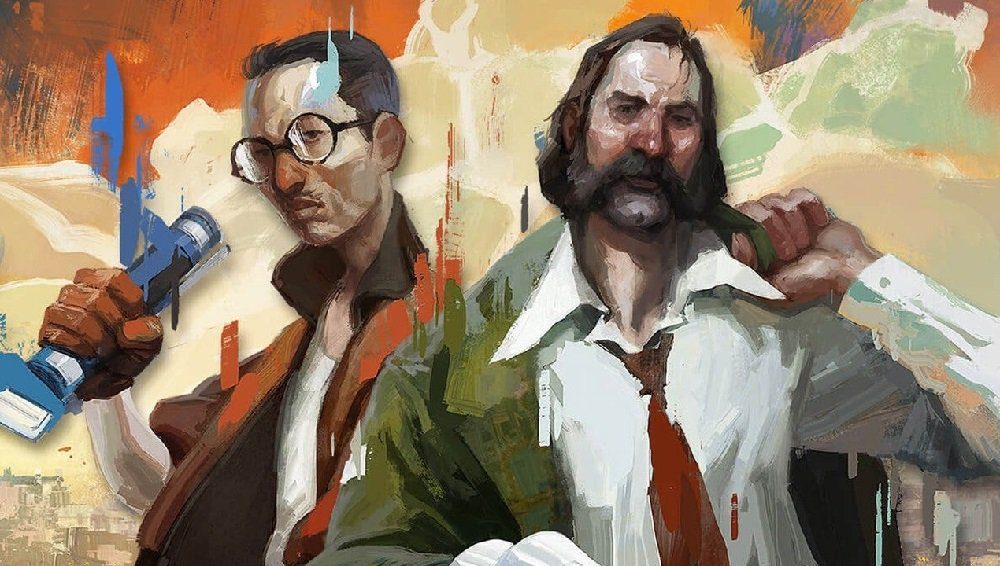 The weird and wild stylings of Disco Elysium will be oozing their way onto console platforms in 2021. As announced by developer ZA/UM at last night’s Game Awards, Disco Elysium: The Final Cut will bring a definitive edition of the open-world RPG to PS4, PS5, PC, and Stadia in March 2021, with Xbox Series X and Nintendo Switch ports to follow in summer.

Disco Elysium: The Final Cut will see the dystopian adventure upgraded with new voicework, an overhauled UI and control system, a slew of new Political Vision Quests, and new customization options. On PS5, The Final Cut will run at 60 FPS at resolutions up to 4K, bringing the mind-melting and eye-wearing world to life like never before. Best of all, The Final Cut will be offered as a free upgrade to all owners of the original Disco Elysium on PC.

For dedicated deadbeat detectives, iam8bit has put together Disco Elysium: The Final Cut Collector’s Edition. This lavish release contains a boxed physical copy of The Final Cut on PS4, PS5, PC, or Xbox Series X, a 190-page hardback art-book, a hand-painted “Totem” sculpture, and a fabric map of Martinese, all housed in innovative “Layers of the id” packaging.

Pre-orders for the collector’s edition are open now at the iam8bit store, retailing for around $250.