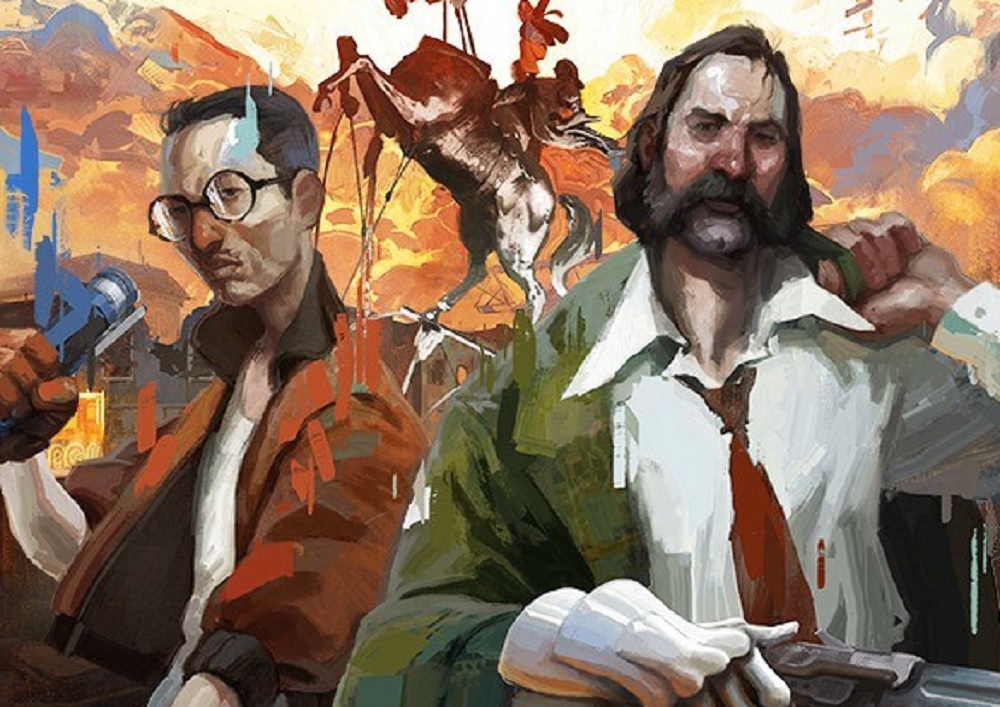 During an interview broadcast by the BBC, developer ZA/UM appeared to confirm that its hazy, award-winning RPG Disco Elysium is currently in the process of being ported to Nintendo Switch.

Speaking on BBC 5live’s “Game On” podcast, Disco Elysium art director Aleksander Rostov joked to host Adam Rosser that the interview was disrupting his work on the project, saying that he was being “[interrupted] from writing up design documentation for the user interface and input systems for the Switch port.”

Disco Elysium launched on PC in October of last year and has since won multiple awards for its excellent music, storytelling, and dialogue, ultimately featuring in the nominations of many Game of the Year lists. A PS4 and Xbox One port are also expected at some point in 2020.