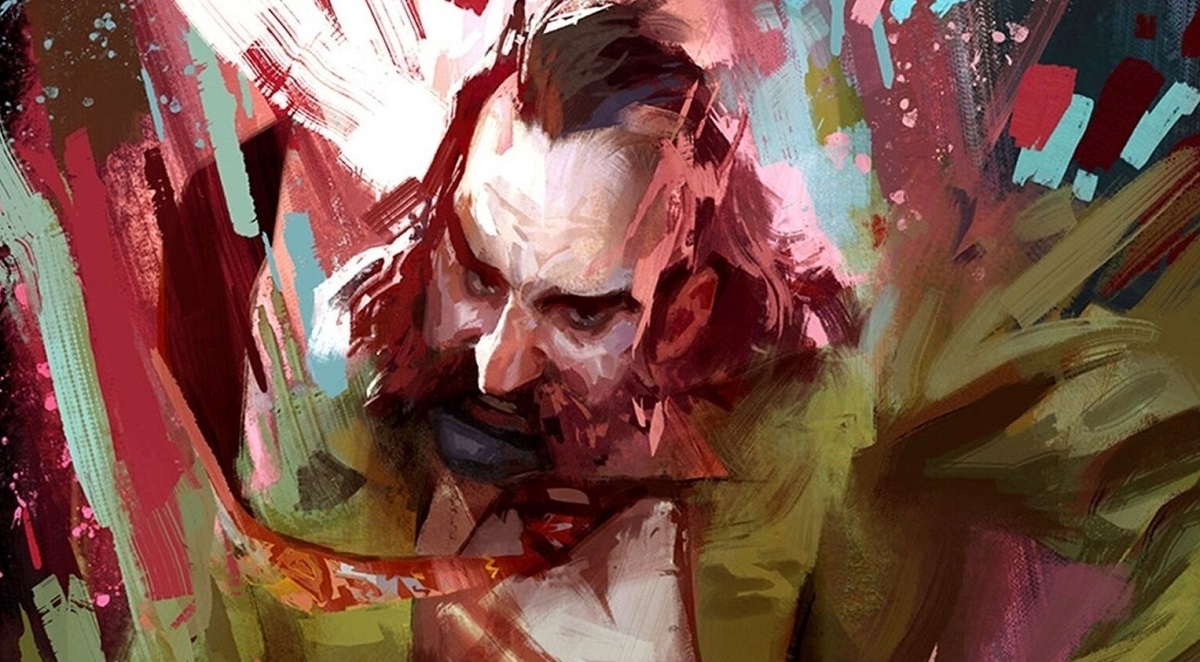 Several key members of ZA/UM, the studio behind the esoteric and critically acclaimed RPG Disco Elysium, have announced that they have left the studio and will not be committing further work toward the award-winning game’s upcoming sequel.

In a candid post on Medium, titled “The Dissolution of the ZA/UM Cultural Association”, Disco Elysium editor Martin Luiga succinctly noted that writer and designer Robert Kurvitz, co-writer Helen Hindpere, and lead artist Aleksander Rostov were all no longer at ZA/UM. The post notes that the trio left the company in an “involuntary” fashion. Rostov later confirmed the departure on their own Twitter. Luiga notes that this motion could cause a delay in the sequel’s release, subtly pointing at studio investors as potentially being the catalyst for these events.

The news immediately set the gossip wheels in motion, with many fans upset that such core members of the Disco Elysium experience would not be around to serve further on the anticipated follow-up, with a note of anger as to the possibility that the trio had been ruthlessly pushed from the company. This aggressive reaction triggered pushback from some remaining ZA/UM employees, who understandably felt that their own contributions counted for little in the eyes of the players.

This morning, ZA/UM released an official statement, which avoids the controversy and, reading between the lines, confirms the departure of Rostov, Kurvitz, and Hindpere, whilst also expressing confidence in the studio’s remaining team members.

“Like any video game, the development of Disco Elysium was and still is a collective effort, with every team member’s contribution essential and valued as part of a greater whole,” wrote ZA/UM. “At this time, we have no further comment to make other than the ZA/UM creative team’s focus remains on the development of our next project, and we are excited to share more news on this with you all soon.”

While it is a fair comment to suggest that Disco Elysium is more than the work of just three individuals, it is all fair to say that the idiosyncratic nature, fantastic writing, and completely compelling and unique art style is what made the RPG such a “year’s best” release. Does talent remain at ZA/UM? Of course it does, and likely in abundance, but has the key “identity” of Disco Elysium been lost?

This question will, very likely, be answered in time, one way or another.