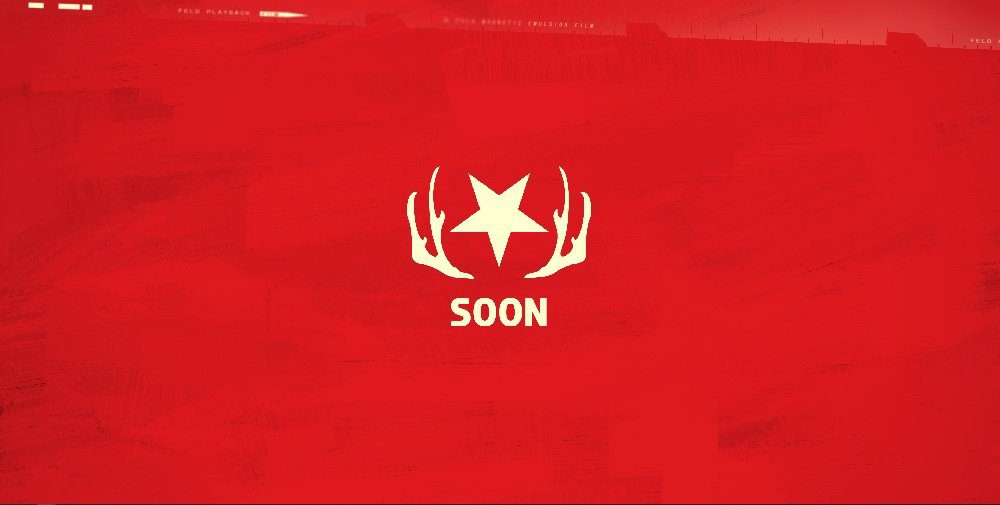 ZA/UM, the developer of 2019’s mega-hit Disco Elysium has brought a little bit of mystery to your morning. As spotted by @Nibellion, if you head on over to the official Disco Elysium website, you will be greeted with a stark red banner, featuring a communist-style insignia and one simple word: “Soon.”

There are zero further clues as to what this site is teasing, though the developer has made clear its desire to see the esoteric and dystopian RPG make the leap to console platforms. There is also the possibility that Disco Elysium has DLC or an expansion in the works, though that might just be wishful thinking. The console port seems a snugger suggestion.

Given that tomorrow will see the annual Game Awards come loaded-for-bear with brand new news and reveals, perhaps the curtain will be lifted on this mystery in the next 24 hours. Until then, there’s not much else to do bar daring to dream.