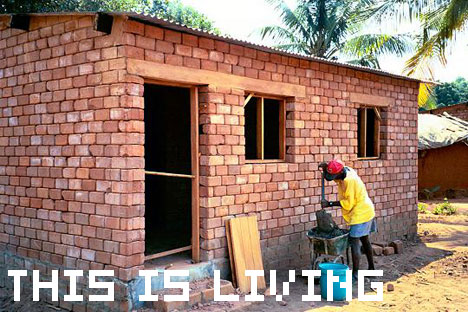 It appears that the second coming, Sony’s recent PlayStation 3 firmware update 2.40, has been having some issues. Reports have rolled in that after updating to the latest version of the software — which provides in-game XMB and support for the achievement-like trophies, among other things — consoles have been rendered inoperable.

This has been affecting systems of all shapes and sizes, with no obvious pattern that’s yet to emerge. Some brave users have removed and reformatted their hard drives, which seems to have done the trick. But Sony have a better option — they’ve pulled down the update altogether.

“In order to further assess the issue,” SCEA said in a statement today, “we have temporarily taken the firmware offline for further testing. We are working diligently to isolate the problem for thsoe few consumers and to identify a solution before we put the firmware back up.”

My system (knock on wood) has had no issues after the update, but I only marveled at in-game XMB for about five minutes before turning off my console and going to bed. I will attempt to unlock some Super Stardust HD trophies later tonight (I have to hear that sound it makes), and I’m crossing my fingers I don’t run into any issues.

Do any of our readers have nice, shiny new door stops as a result of firmware 2.40, or do you think these reports are greatly exaggerated?