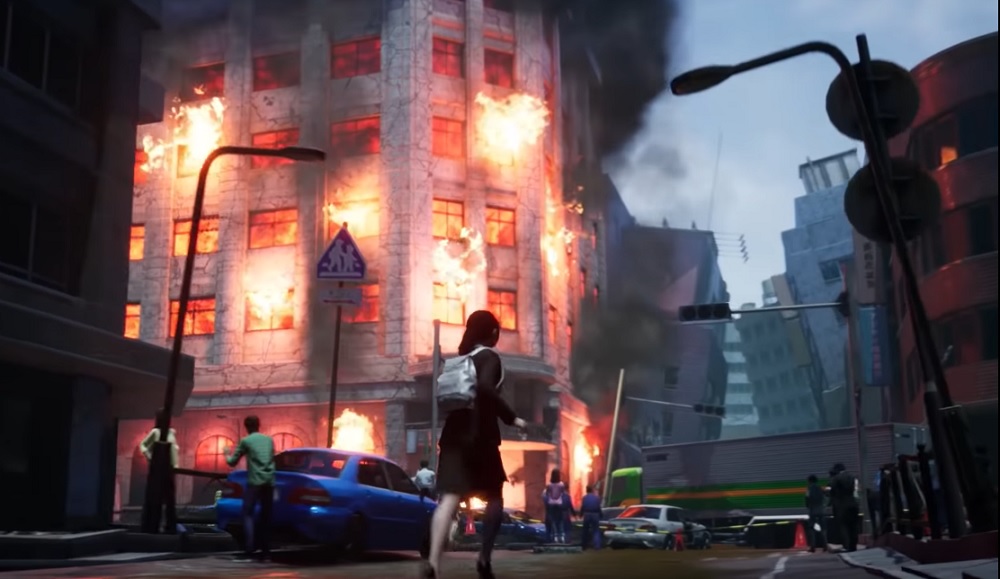 NIS America has released a demo for its upcoming earthquake-’em-up (just go with it) Disaster Report 4: Summer Memories. The demo is live now on PS4 and Nintendo Switch, giving players a glimpse at the catastrophic adventure that awaits in the full release.

Disaster Report 4 throws players into the deep end of calamity as they play a young citizen who arrives in Tokyo for a job interview. After a ground-splitting tremor almost cuts the city in two, it is the players task to guide the protagonist to safety, dodging environmental hazards, helping survivors, scavenging for supplies and keeping a suspicious eye out for opportunists, who’re keen to turn the situation toward their own selfish gains.

Those who want to get deep into the role can pre-order the “Emergency Kit” edition, which includes a copy of the game and its soundtrack, an ID tag, emergency backpack and “First-Aid” packaging. This set is available to pre-order from the NIS America store for around $90.