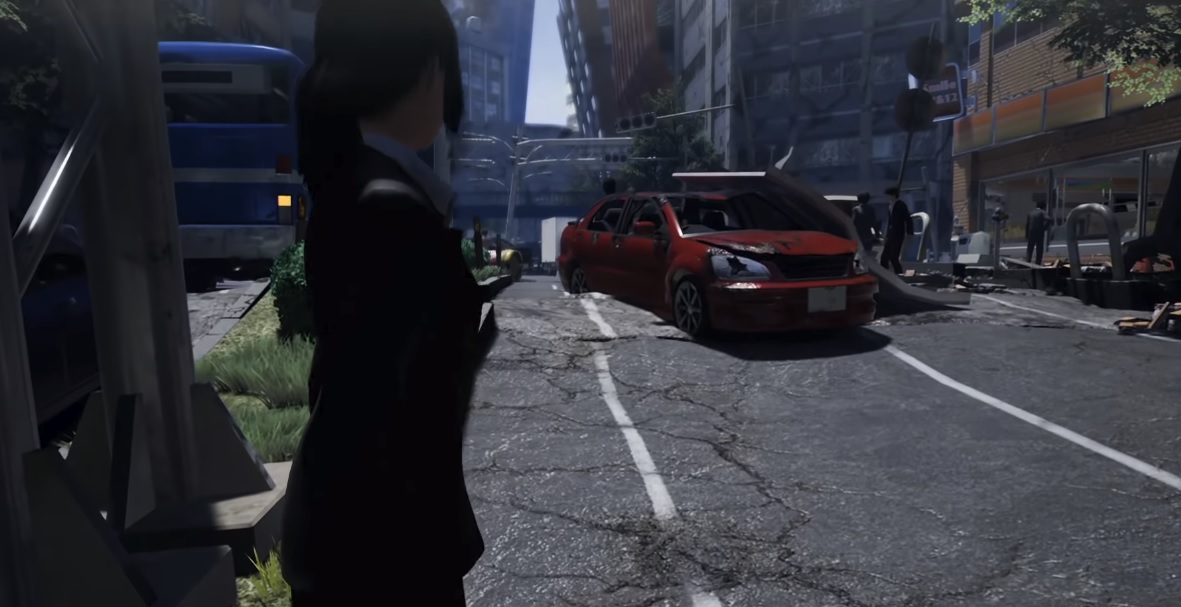 The story of the fourth Disaster Report game, now titled Disaster Report 4 Plus: Summer Memories, is long and troubled. Originally bound for the PS3 from studio Irem as yet another entry in the successful series, it was eventually canned entirely following the devastating 2011 tsunami in Japan.

Seven years later developer Granzella is picking up the pieces and releasing the project due to what they say is fan-demand. It’s still set for October on PS4 in the region, but now folks will be able to snag a demo on August 16. If you’ve never played one of these before it’s essentially an adventure game framed around a disaster, with some gamey and arcade-like elements.

If you don’t have a Japanese PSN account yet go ahead and make one for future use — it’s super easy to do for demos and the like that are region locked. I made one to play the Catherine demo in 2011 and have been using it ever since!