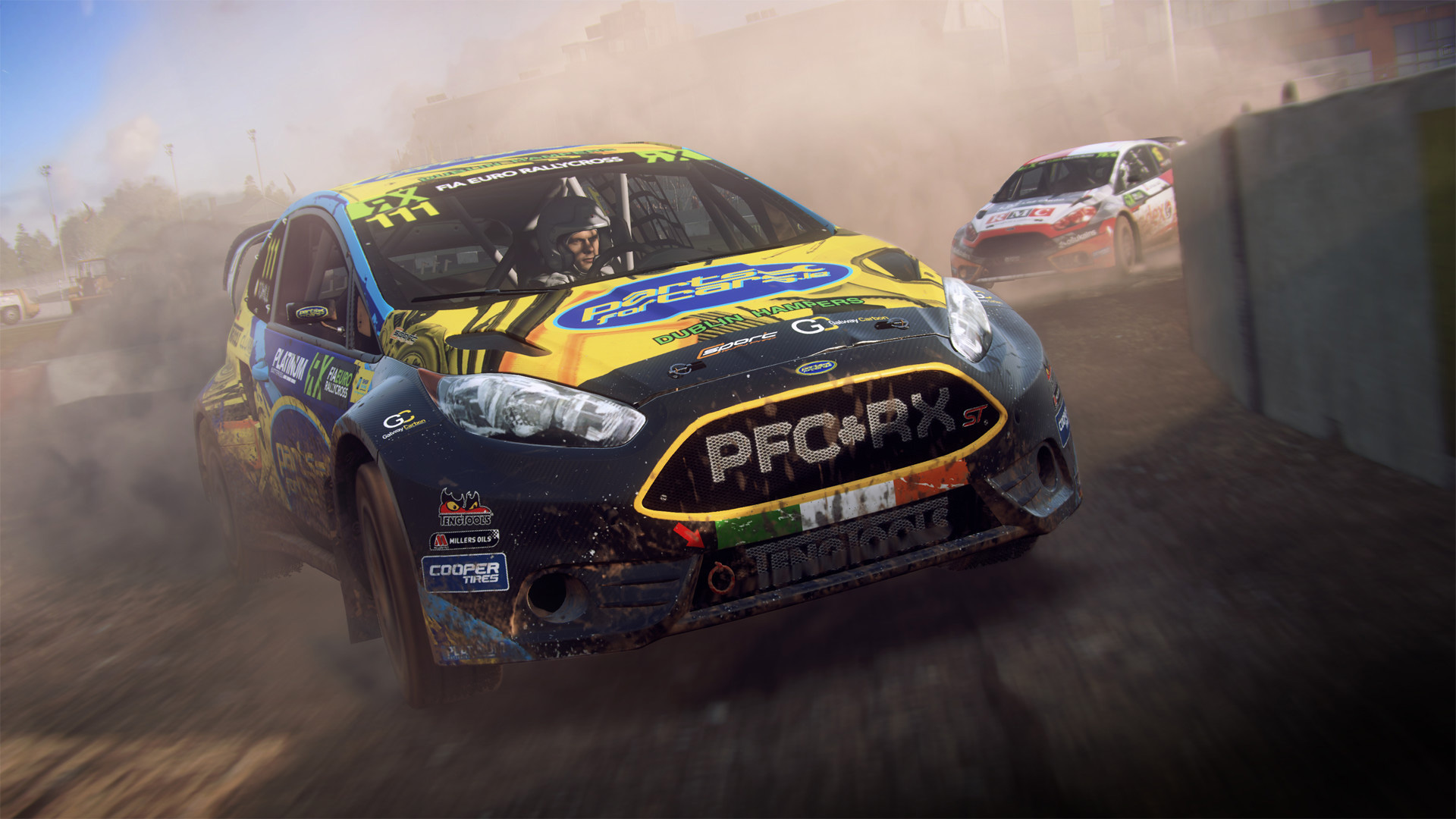 Codemasters is taking another crack at rally racing with DiRT Rally 2.0, a sequel due out on PC, PS4, and Xbox One next year. You and your co-driver are headed to New Zealand, Argentina, Spain, Poland, Australia, and the United States for eight circuits from the FIA World Rallycross championship.

“We are not afraid to make a challenging game,” said chief games designer Ross Gowing. For the sequel, the development team is promising “improved handling, surfaces, fallibility, and environments.”

While the original DiRT Rally touted virtual reality support on PlayStation 4 and PC, there’s zero mention of VR for DiRT Rally 2.0. Maybe that’ll come in time, but for now, it doesn’t seem like a priority.

DiRT Rally 2.0 will launch on Feb. 26, 2019. That said, Codemasters is jumping on the increasingly-prevalent “pay for early access” trend. Players who buy the Deluxe Edition have a four-day head start.