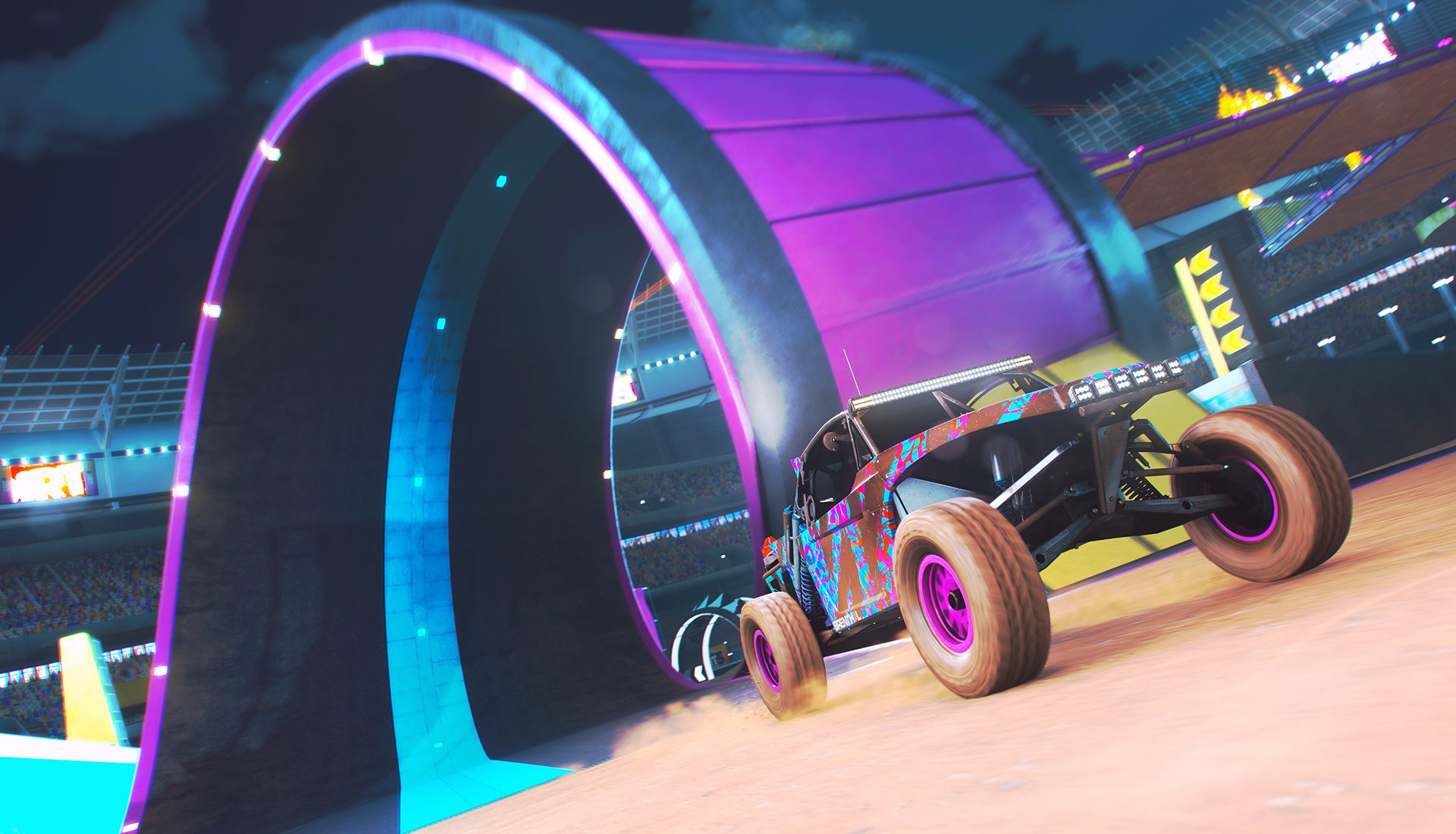 Even when it comes to games we’ve known about for a while, the PlayStation 5 launch lineup isn’t set in stone just yet. Today, Codemasters confirmed Dirt 5 will make the November 12 deadline.

In a tweet, the studio also reiterated several features: 4K and 120fps support, faster load times, cross-generation multiplayer with the PS4 player base, and “DualSense haptic feedback and adaptive triggers.” As we previously learned, there’s a free upgrade from PS4 to PS5 – but saves won’t transfer.

Aside from the save-file caveat for PlayStation users, the rest of that list should sound familiar. Codemasters is making a similar pitch – including a 120Hz mode – for the Xbox Series X version.

As it now stands, Dirt 5 will hit PC, PS4, and Xbox One on November 6, followed by Xbox Series X/S on November 10, and finally PS5 on November 12. There are a lot of dates to keep track of next month. (Speaking of: Dirt 5 will come to PlayStation 5 in “other territories” one week later, on November 19.)

The last time I got a racing game for a just-launched console was Project Gotham Racing 3.