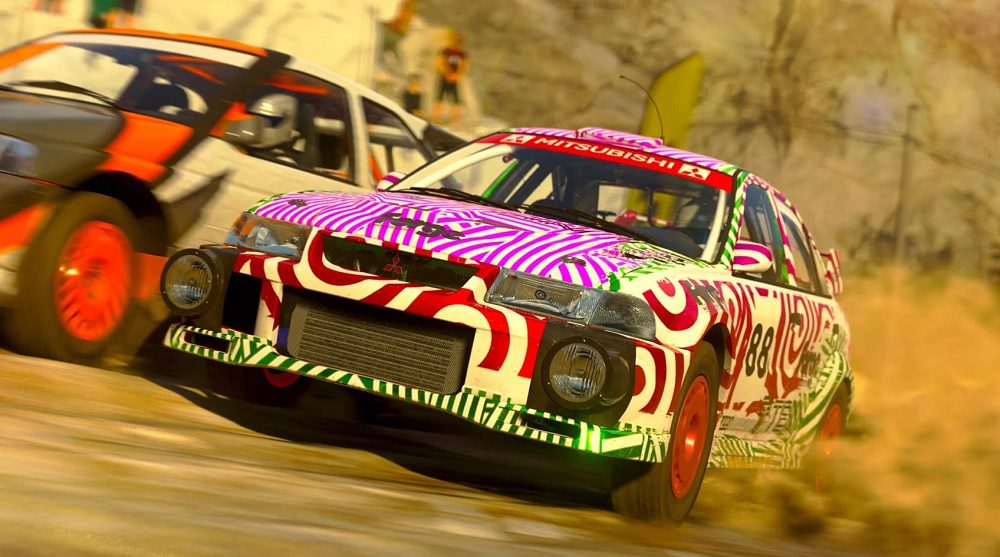 Stuck in the mud

Looks like Dirt fans will be left revving their engines a tad longer, as Codemasters has announced that its impressive looking off-road sequel, Dirt 5, has had its release pushed back by a week, and will now launch October 16 on PS4, PC, and Xbox One.

The sandbox rally racer will be bringing new courses, vehicles, modes, and events to the mix, with Codemasters dropping trailers left, right, and centre to spotlight some of these new features. A full career mode features the voice talent of Nolan North and Troy Baker, while online support will allow for multiplayer races and prized community events. Full customisation and a deep photo mode will allow drivers to show off their garage of road-rippers.

Codemasters has also announced that players who purchase the Dirt 5 “Amplified Edition” will receive three days early access in the run-up to the game’s launch. Not only that, but players who purchase Dirt 5 on current-gen platforms will qualify for a free upgrade to the respective PS5 and Xbox Series X editions, which are scheduled to launch later in 2020.