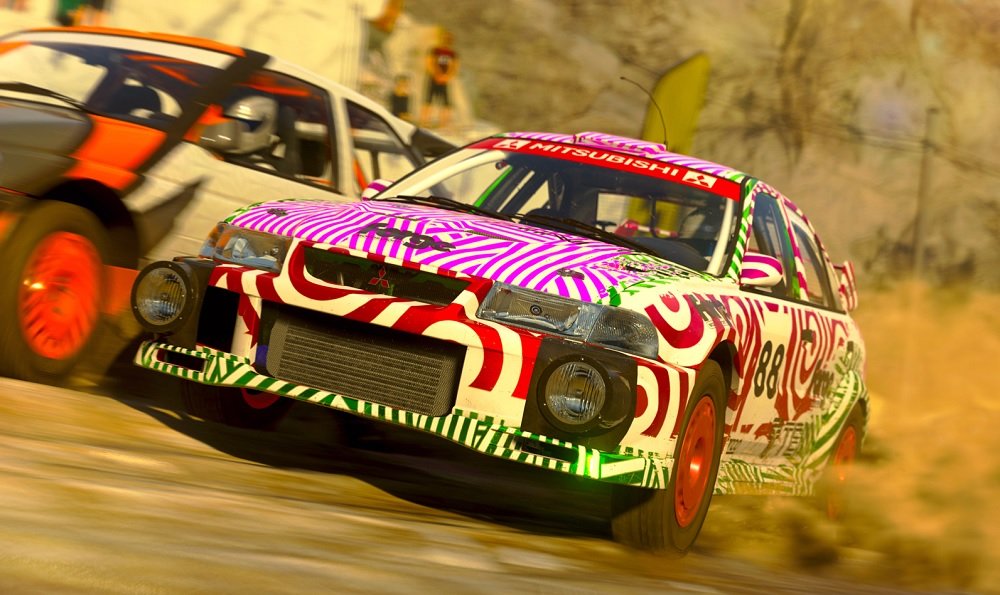 Codemasters has announced that its upcoming racer Dirt 5 will not its secondary launch date of October 16. The mud-slinging sequel is now expected to launch November 6 on PS4, PC, and Xbox One.

In an announcement on Twitter, the British developer thanked fans for their ongoing support and admitted that it “sucks” that Dirt 5 has been further delayed. Codemasters noted that it still expects the next-gen editions of the sequel to launch in 2020, with free upgrades to owners of the PS4 and Xbox One editions of the game. You can read the full statement in the tweet embedded below.

News: DIRT 5 will now launch on November 6 for Xbox One, PS4 and PC. #XboxSeriesX and #PS5 versions still launching later this year.

Our road trip just got a little bit longer. Thank you for being part of the journey with us. ðŸ–ï¸ â¤ï¸ pic.twitter.com/p5c8MDUfKo