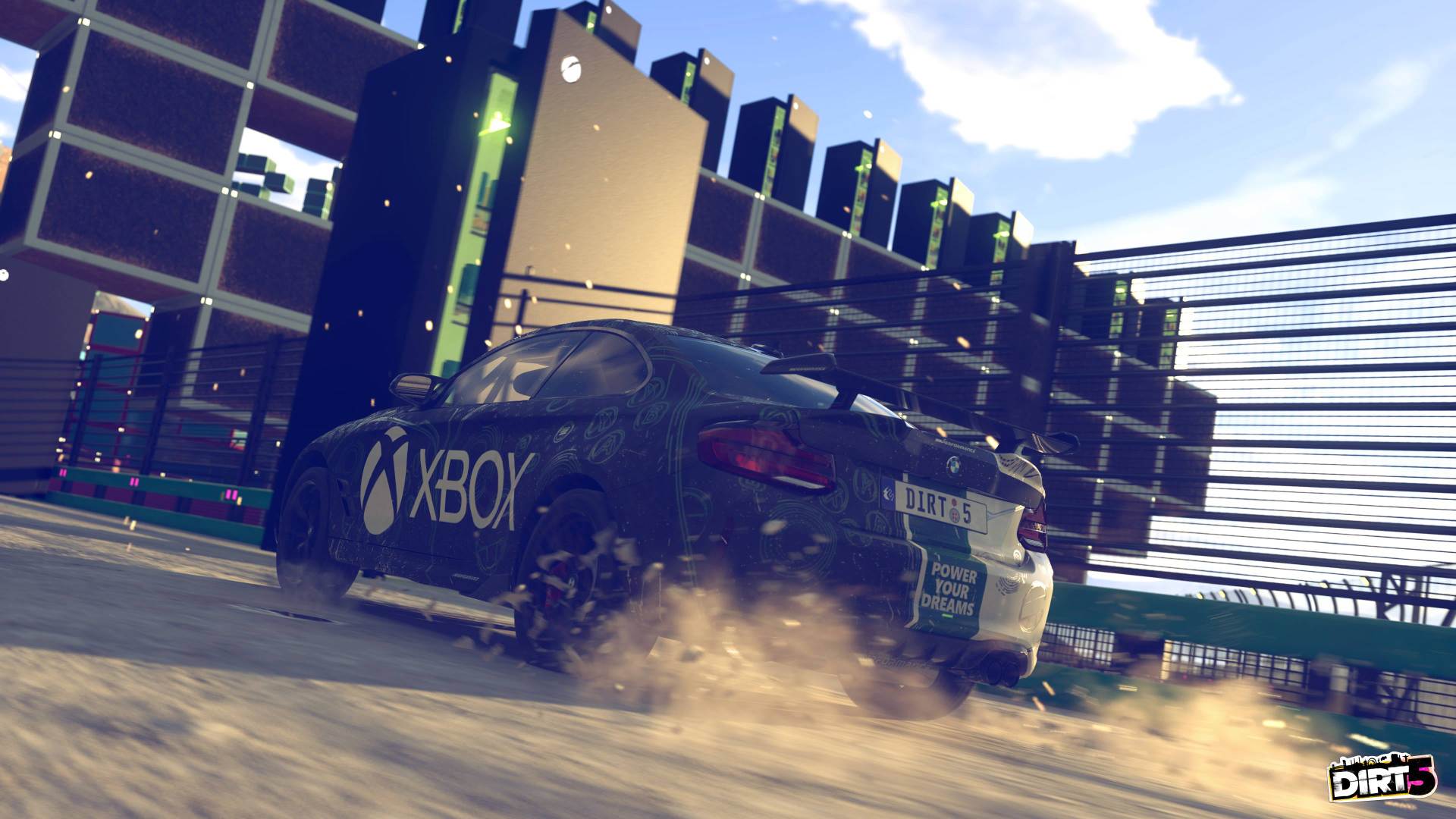 The power of next-gen cooling

Virtual racers have dealt with all kinds of obstacles in user-created arenas, but today might be a first. The Xbox Series X arrives in Dirt 5 today, not as a gaming console, but as a fridge.

Imitating an infamous meme that became a real-life appliance, the Xbox Series X fridge arrives in Dirt 5 today as part of the Power Your Memes pack, an exclusive content pack available as an Xbox Game Pass Ultimate perk.

If you’re a Game Pass Ultimate subscriber you can log on and simply redeem it, and coincidentally, Dirt 5 is also on Game Pass. It all works out pretty well! Also included in the pack are three new liveries for cars, one of which is adorned in Xbox logos and designs.

Normally this is something I’d expect to see in a modded Trackmania server, but sure, any excuse to jump a car over a giant Xbox-emblazoned fridge is a good one.