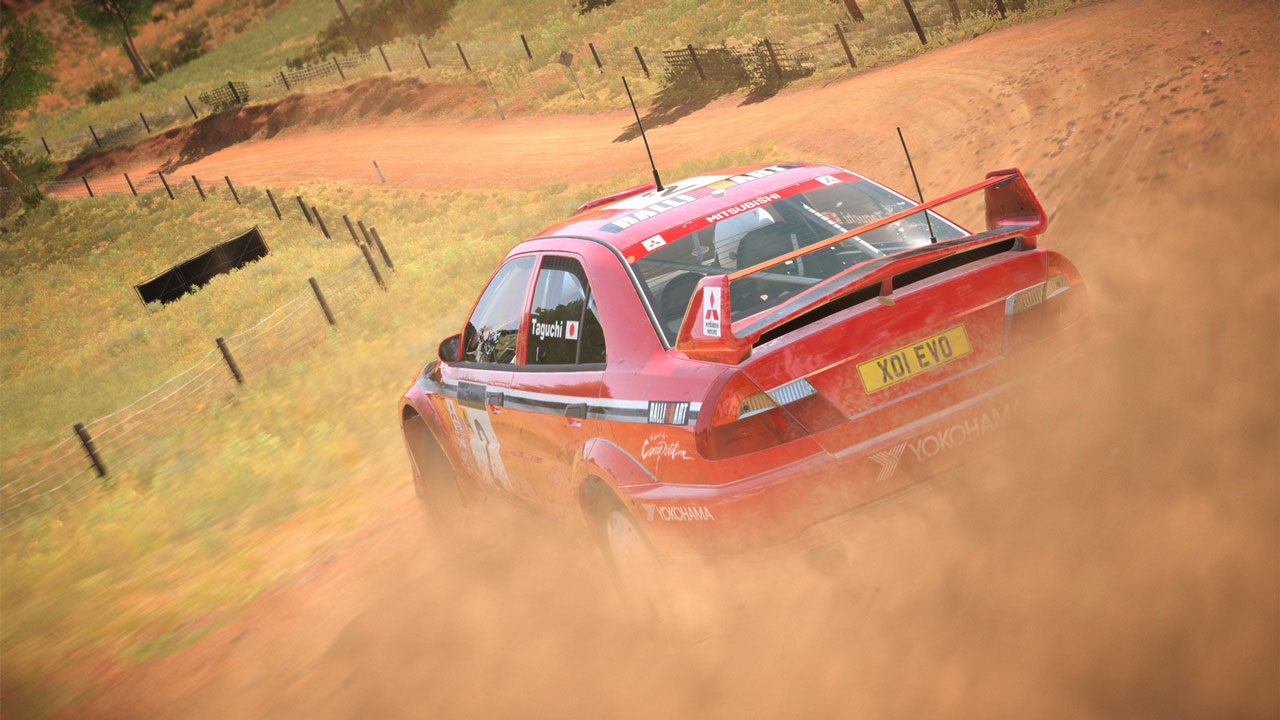 This story reminds me of how developers were cautious with porting their titles to the Wii U because of the consoles’ “unique features.” In an interview with Daily Star, Darren Hayward (senior games designer at Codemasters) briefly mentioned Nintendo’s upcoming console and how DiRT 4 might not be the best fit for the platform.

“There are signs of more traditional games coming out for Switch with full controller support,” Darren stated, “but would DiRT Rally or DiRT 4 work on a split Switch controller? I think we’d have to do quite a lot in terms of extra tweaks.” Now, what sense does that make? Harward didn’t outright deny the game eventually making the jump, stating mostly “we’ve nothing to announce,” but continued by saying, “There are not many inputs, so you’d have to have super simplified controls and because of that, it may not be the ideal scenario for DiRT 4.”

Um, what simplified inputs? Unless you’re talking about split-screen multiplayer, the Switch has the same amount of inputs as both the Xbox One and PS4. For that matter, DiRT games don’t utilize more than eight buttons; you have the two triggers for acceleration and deceleration, two face buttons for manual gear shifting, a power break, look behind (which is also mapped to the right joystick), camera change, and pause. The Switch can definitely support that.

I feel this is going to be the same kind of BS we got with the Wii U; Nintendo’s marketing focused so much on all of the extra gimmicks of the console that most developers felt they absolutely needed to make use of the GamePad. Randy Pitchford once stated that Borderlands 2 would never work on Wii U because it wouldn’t be able to concoct a gimmick for the GamePad, even though putting the menu on there would have been perfect.

Are we now going to see game creators looking at technology like “HD rumble” and single Joy-Con gameplay and saying, “that can’t be done?” Maybe DiRT 4 is too graphically demanding, but I’d rather Codemasters just out and say that instead of feeding us a contrived excuse. Why couldn’t the Switch be as simple as its initial reveal trailer?