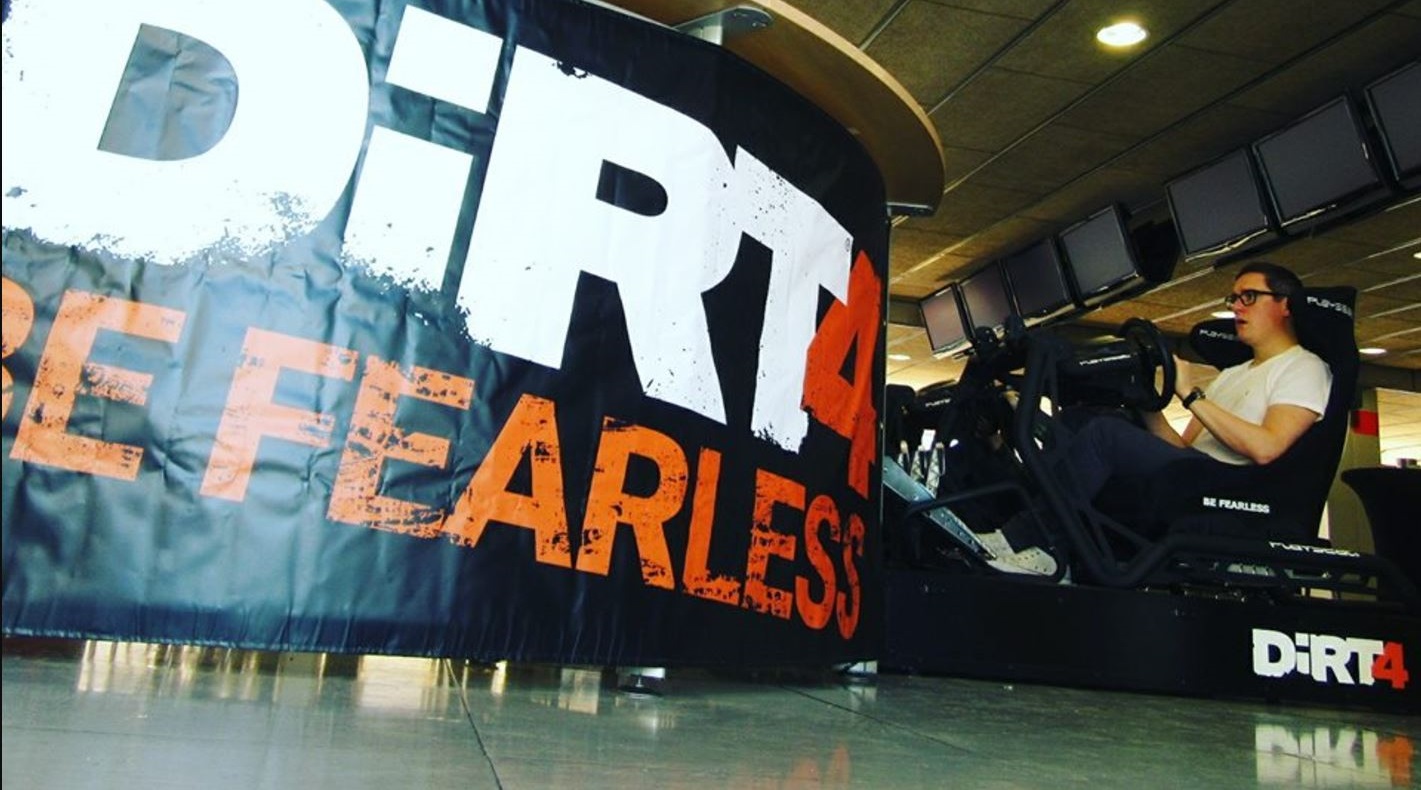 Don’t have Amazon Prime or Best Buy GCU? No worries, because you can currently pick up the freshly released DiRT 4 at a large discount. Not just a little discount, but a surprisingly large 33% price cut for PS4 and Xbox One copies at Amazon on the North American console release day.

PC gamers aren’t completely left in the dark, with discounts up to 23% off – though note that PC is facing a release date of June 9 instead of June 6 (which unsurprisingly confused a lot of people).

Reviews look to be positive, so a poor reception doesn’t seem to be the reason for the big cut. For now, we’re filing this away as an aggressive Amazon price robot – which means the deal can expire at any given time.

Given the delayed release date for PC is later this Friday, the Steam key above will still include the pre-order bonus offer of the Hyundai R5 rally car, team booster pack, and the founder icon.