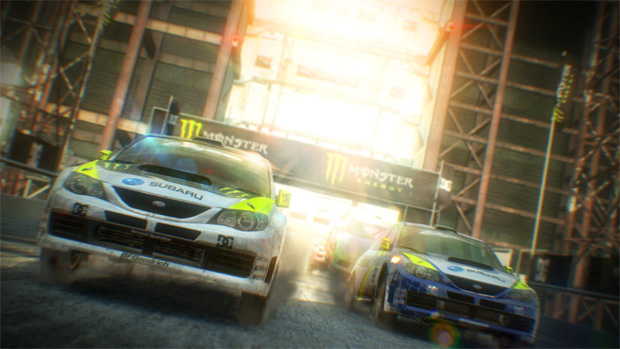 If the latest trailers are any indication, DiRT 2 is shaping up quite nicely. But there’s one thing we haven’t heard or seen much about yet, and that’s the multiplayer component. The original game technically had multiplayer, but it wasn’t what most people have come to expect from racing games.

Codemasters will be addressing this in the sequel, thankfully. Talking to VideoGamer, design manager Ralph Fulton has revealed DiRT 2 will support up to eight players at once. Although GRID, another racer from Codies, had 12-player online, there’s a reason for the decrease.

“I’m at pains to stress that’s not a technical limitation,” says Fulton. “In our extensive play-testing of DiRT 2, both internally and external focus tests, we found that these types of cars on these types of tracks, 12 players just gets a little crowded, and made crashing a bit too prevalent. That takes away crucially a lot of the fun of multiplayer competition.”

Eight players,” he  says, “is the sweet spot.” I am positive I’ll be able to find a way to crash even with only eight players, but I do like that they didn’t make it about having big numbers on DiRT 2‘s box.