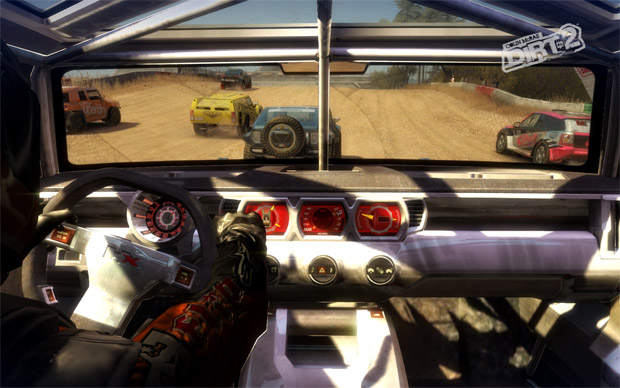 Now DiRT 2 may not be the prettiest racing game ever, but it’s quite the sight to behold. And with the PC version of the off-road racer supporting DirectX 11, it’s going to be even more stunning.

If you or someone you know has a PC capable of handling DiRT 2 at the highest possible settings, you can expect the logical opposite of the Nazi face melting scene from Raiders of the Lost Ark to ensue. I know it’s hard to envision, but you can do it.

As spotted by Shacknews, the PC requirements are officially out:

It’s also worth noting this version utilizes Games for Windows LIVE. If you haven’t already, go seek out and play DiRT 2, even if you can only do so on a console.