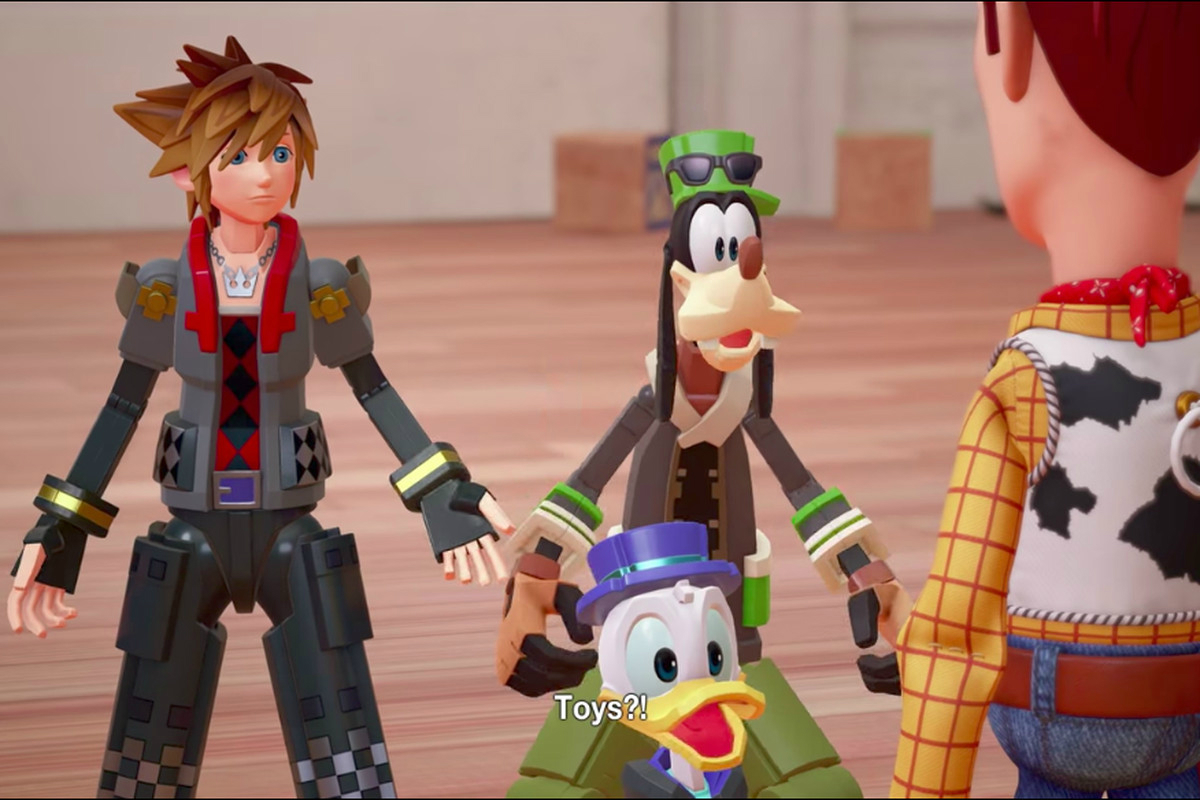 An engine change, for one

The Kingdom Hearts cycle is complete — at least, the pre-release phase.

People are past mocking its “darkness hearts, hearts darkness” storyline, past the “it’s never coming out” phase, and straight into excitement mode. The Toy Story trailer pretty much captivated everyone, but now thanks to an interview with the director Tetsuya Nomura, we have a little more information on the development process and how they came to this upturn.

After lamenting that people are roasting him about it taking this long, he notes that a swap to Unreal Engine 4 garners most of the blame, a decision that was made by higher-ups. He says they essentially started over, and they needed to allocate more personnel and resources, which took time. Nomura goes out of his way to say it wasn’t his fault or that the team was having internal issues, and that Square Enix executives are the culprit.

Nomura also explains that keyblades have their own form, which will vary depending on the weapon. Summons will seemingly operate the same as they have in the past, but will be “more pretty.” As for new mechanics, environments will have more interactivity, which includes “running up cliffs and jumping on floating rubble” in the Hercules zone.

As for the future, DLC is “not set in stone,” and Nomura can’t give any details either way. Which means that Square Enix is most definitely planning it. So long as the core game is packed, that’s fine.