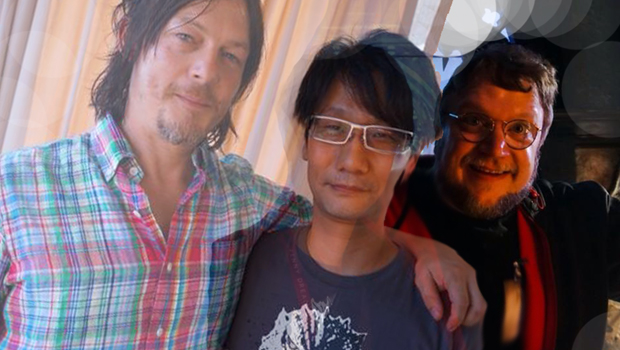 It breaks his ‘greasy heart’

[Update: this has been confirmed by Norman Reedus, who was supposed to appear in the game.]

Looks like the pending delisting of P.T. was a bad omen after all. According to a quote procured by photojournalist Matt Hackney at a recent Q&A event, famed writer-director Guillermo del Toro has confirmed that Silent Hills is “…not gonna happen and that breaks my greasy heart.” He went on to say some unrelated things like he “actually hope[s] to destroy some (SF buildings) in Pacific Rim 2. In this draft, we get medieval on S.F.” and “If you get herpes for love, I’m with you man!”

If P.T. ends up being the only piece of the Silent Hills puzzle to survive the loss of Kojima, then that’s a pretty nice note to go out on. It’s hard to imagine how Konami could save face after this one. Outside of reuniting Team Silent for an all new game, just about any future Silent Hill announcement they may pull together from here will likely feel like a downgrade compared to the Kojima/Reedus/del Toro project they once promised.