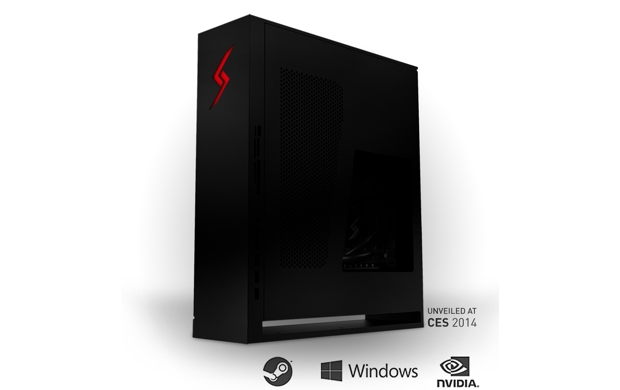 Digital Storm says that they have the first liquid-cooled Valve-approved Steam Machine ready to show at CES next month. The PC maker says that they’re not trying to compete with console pricing at all, and are going after graphical power instead. Their new small form factor system will have both Steam and Windows on-board, will have up to a 700W power supply, and, again, liquid cooling.

The starting price? $1,469. They offer configurations that would handle a GTX Titan, they say.

This teaser page will let you sign up to be among the first to hear about their system as we come closer to its Jan. 6 launch.

I have an appointment scheduled for next month as I’m looking forward to seeing this thing in person.