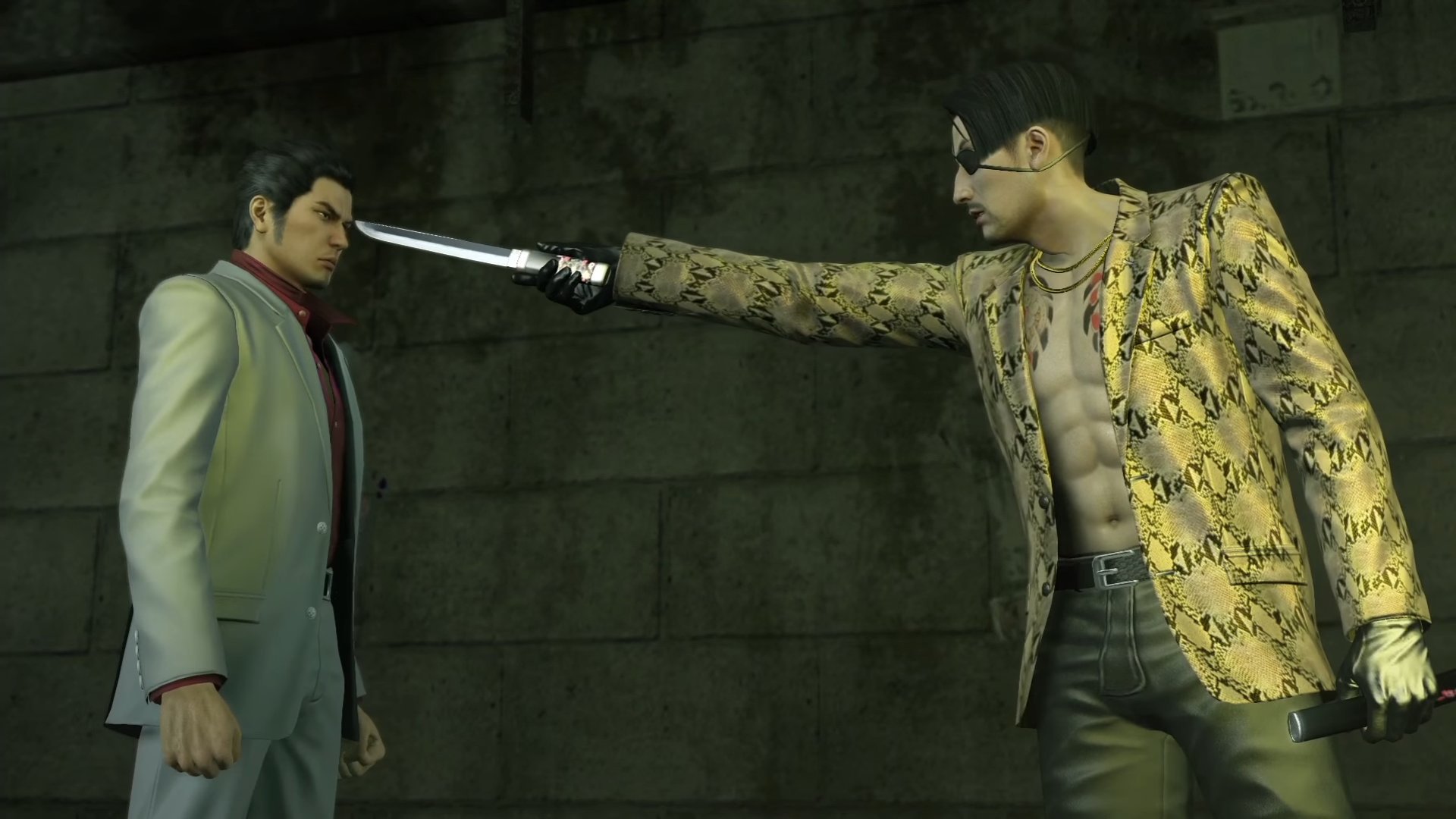 I can’t say I’ve ever associated the Yakuza series with the “bro” community. No offense to anyone, but Yakuza is more about honor and bombast than about the bond between friends. Then again, Kiwami is a remake of the first game and that storyline focuses on the falling out of series protagonist (and almost literal god) Kiryu Kazuma and his sworn brother Nishikiyama Akira, so maybe that is where this marketing pitch is coming from.

If you happen to make a digital pre-order for Yakuza Kiwami (and miss out on that rad steelbook?!), you’ll receive a PS4 theme that is all about the “bros.” From the looks of the images Sega has sent over, it follows the typical grayscale theming that the series has enjoyed since its inception. It also is sorely lacking in Majima representation, so I’m not sure how I feel about that.

Dressing up your PS4 front end with some sweet Yakuza images is never a bad thing, though you can just apply your own wallpapers in the newest system update. Hell, you can even take the header from this post! At least that has Majima!