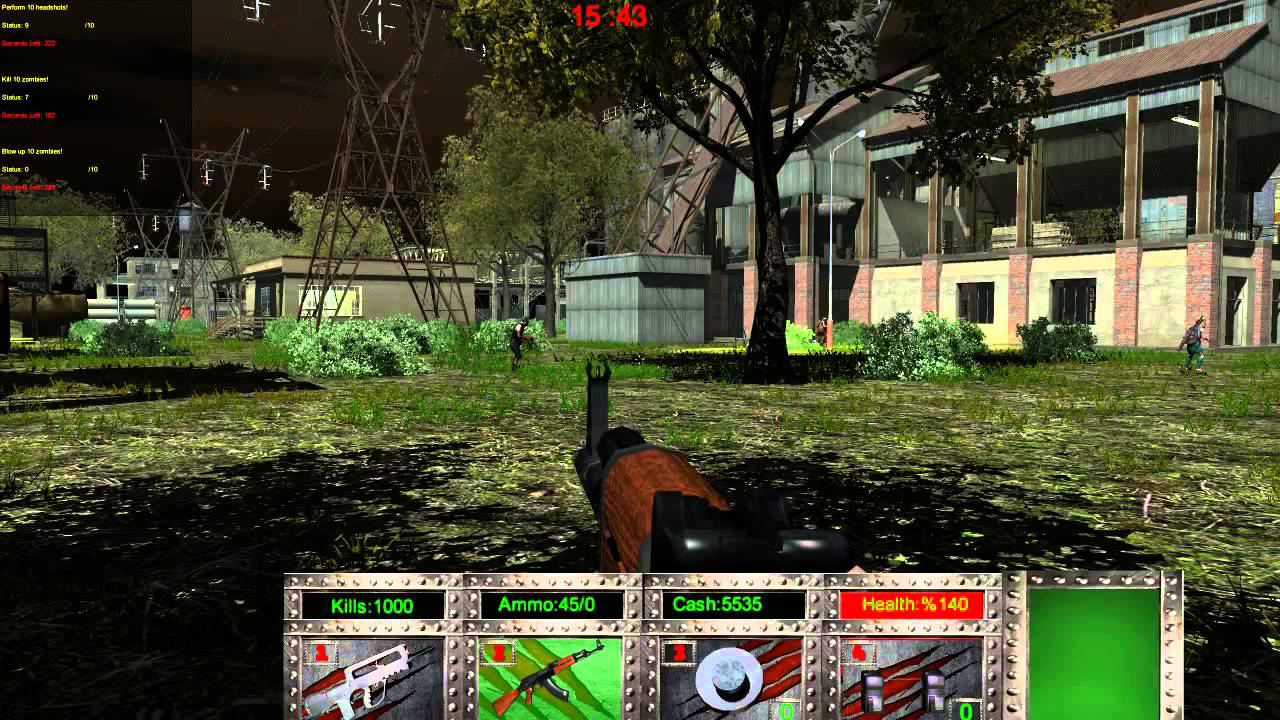 Says the developer is ‘destroyed’

[Update: It appears the motion has already been approved and the case dismissed without prejudice, according to PacerMonitor. Thanks, Black Lodge Games.]

Steam users can rest easy knowing they won’t have to appear in an Arizona courtroom anytime soon. Members of the Digital Homicide Steam group found paperwork filed last week with the district court of Arizona asking for a dismissal of Digital Homicide’s case against 100 Steam users without prejudice. According to the motion, Digital Homicide was “destroyed completely financially disabling The Plaintiff [James Romine Jr.], destroying usability of all current work effort, and other untold damages.”

Speaking with TechRaptor, James Romine says the reason he is asking the case to be dismissed is because it’s no longer financially possible with all of Digital Homicide’s games being dropped from Steam. Romine believes his case does have merit and if a judge agrees to drop it without prejudice, he can refile down the road.

The TechRaptor piece is interesting and Romine does bring up a fair point or two. Steam has a problem with shovelware, Greenlight still needs a lot work, and online harassment can get out of hand. That I think we all can agree on that, but Romine also paints himself as a champion for consumers, saying he’s been fighting for lower prices and a more open marketplace. I guess he succeeded because games have never been as cheap as they are right now and with so many different marketplaces to choose from, it’s never been easier to get your art into the hands of players.

If you’re wondering about the case against Jim Sterling, there is no update on that just yet.