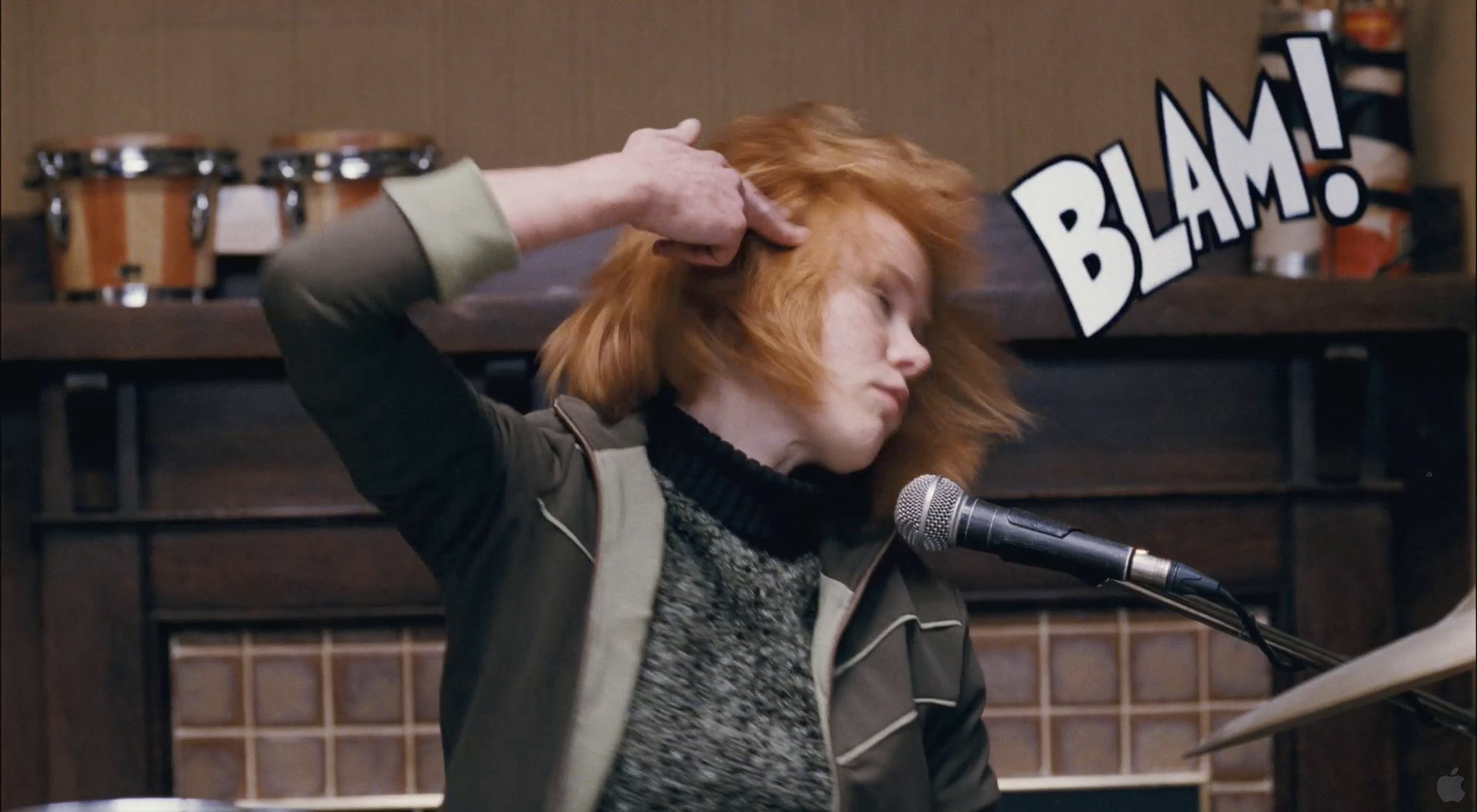 When we reported on Digital Homicide filing a lawsuit against Steam users, I didn’t think much of it. I honestly just thought they were making a vain attempt to stay relevant. After being removed from Steam, however, it seems like Digi Hom has finally gone insane.

In a post from their official website, James Romine claims to be seeking legal representation (despite standing for himself in the Jim Sterling lawsuit). I guess my question of legal fees is now answered, because Digi Hom clearly can’t support themselves with all of these asinine lawsuits.

Their main point of contention comes with how lackluster Steam’s support seems to be. I can’t disagree with that statement, but the post is written in such a confusingly poor manner that I don’t know what they are talking about. It looks like they are upset that users weren’t banned, though they show a picture of a user being banned…

While I would normally be on the side of a developer that has received harassment, the Romine duo loves dishing out bile in equal measures. The podcast interview they did with Jim Sterling is a prime example of how childish and imbecilic they can be.

I don’t want this to ruin their lives, but it is evidently clear that they have nothing better to do with their time. A normal person would focus all of this negative energy into crafting something that would shut up naysayers; Digi Hom would rather spend that energy proving everyone right.