Steam developer Digital Homicide Studios made headlines last week when it announced it was suing caustic YouTube personality, former Destructoid reviews editor, and owner of the world’s largest collection of t-shirts you get from winning eating contests Jim Sterling for more than 10 million dollars. The indie developer says the lawsuit is a last-ditch effort to fight back against constant online harassment and a great way to raise the funds necessary for all those game development courses they need to make games that won’t be endlessly ridiculed.

Digital Homicide, who uses love when it makes games such as The Extra Large Testicle and Azzholes, has been in a spat with The Jimquisition host since 2014 when he posted a play-through of the company’s first title, The Slaughtering Grounds. Some say Sterling crossed the line in that video, attacking the developer by using such dirty and underhanded smear tactics as showing unaltered footage of the gameplay. Lead pre-made asset purchaser Dennis Garland says videos like those have devastated the company financially, leaving it unable to afford the training necessary to develop games that wouldn’t be subjected to such harsh and pointed criticism. 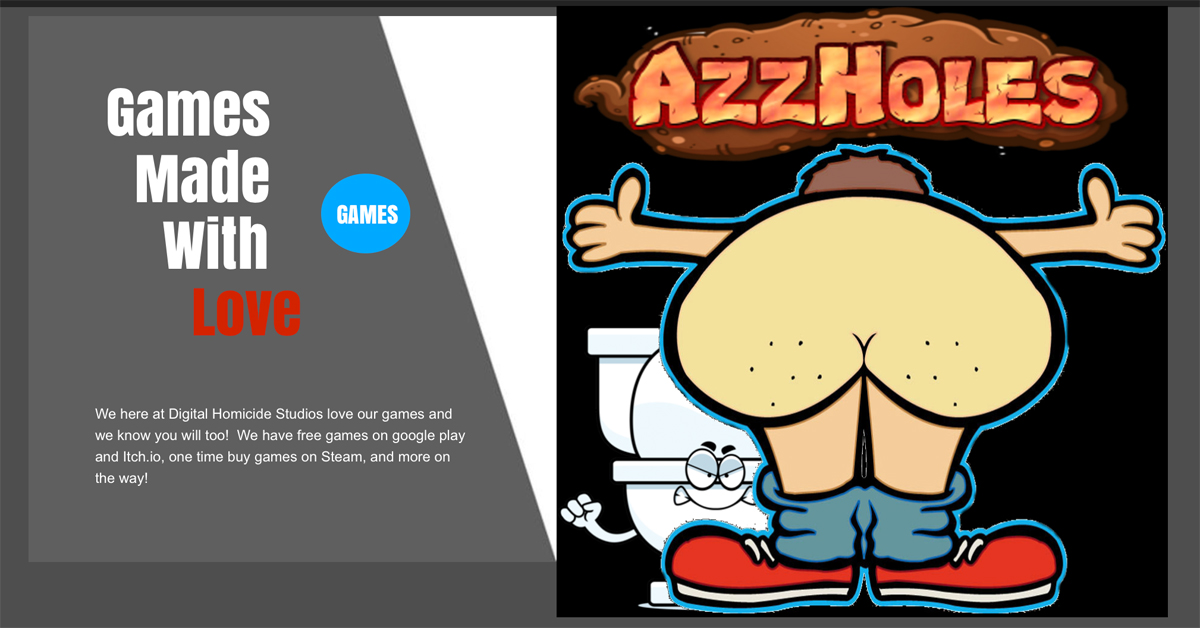 “This lawsuit represents a once-in-a-lifetime opportunity for Digital Homicide,” Garland explained. “Not only does it give us the opportunity to silence a critic once and for all who had the gall to purchase and then critique one of our games, but with the money from the lawsuit we’ll finally be able finish all those classes we so desperately need, like: Programming I, Programming II, Creative Presentation, Computer Graphics, User Interface, Artificial Intelligence and, of course, Public Relations 101.”

Garland says if Digital Homicide loses the lawsuit the developer will have to resort to plan B to raise the money: porting its titles to the only other digital marketplace that has absolutely zero standards when it comes to the quality of games it sells, the Nintendo eShop.