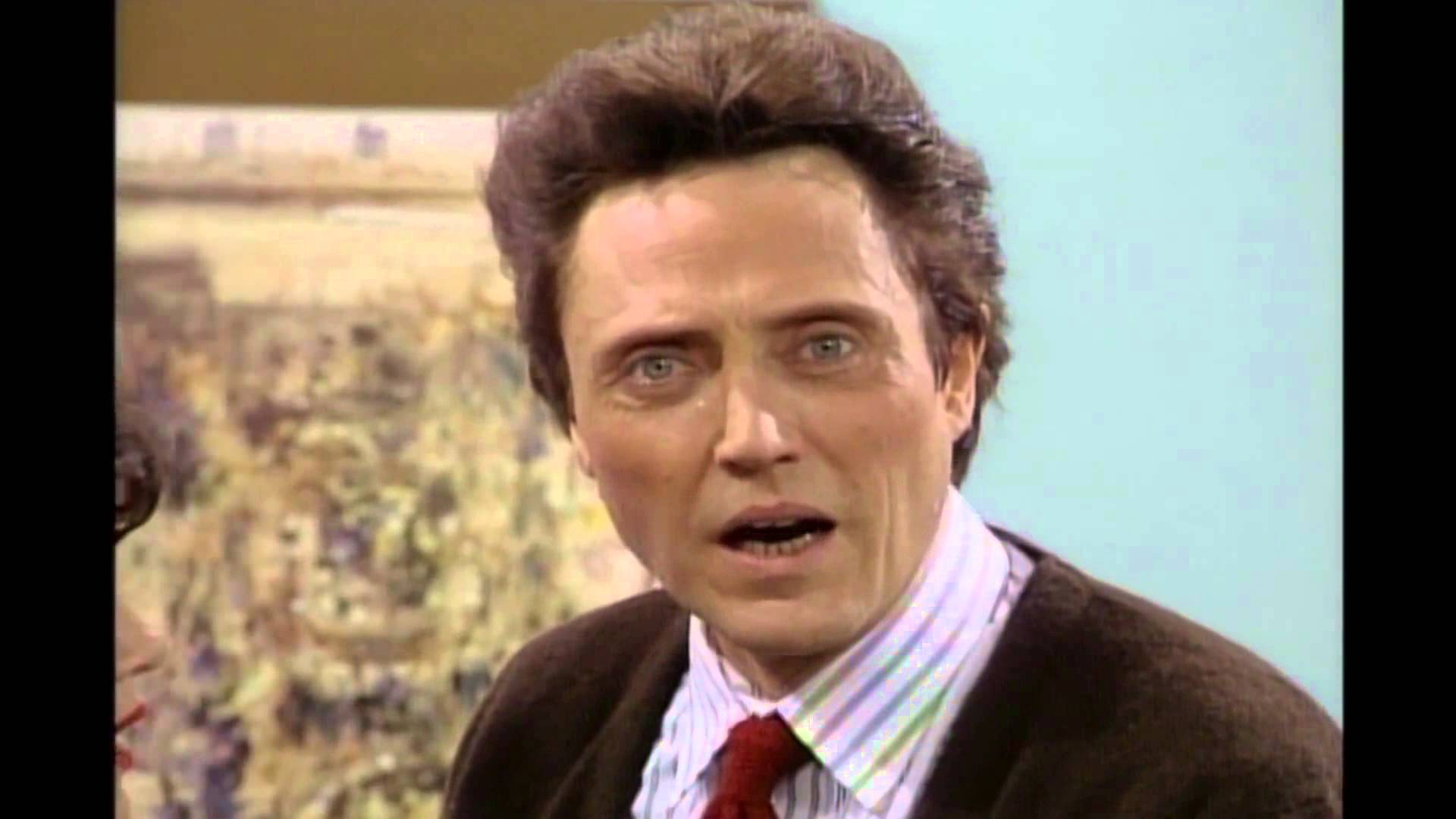 Yes, instead of taking legal action against an actual person, it looks like the Romine brothers (the guys behind Digital Homicide) are throwing legal documents in every direction and hoping someone bites. YouTuber SidAlpha has done some research and it turns out Digi Hom has completely lost its mind.

In a video he uploaded yesterday, SidAlpha explains how he has found court documents that list over 100 Steam users in a new lawsuit. I personally like that a legal document has John/Jane Doe listed 100 times as if that somehow implicates a particular person.

Along with this, Digital Homicide has also subpoenaed Valve in an attempt to have the company reveal personal details behind the users leaving negative reviews. That is clearly a violation of free speech, even if the users posted mostly hateful words.

The subpoena also mentions that James Romine is looking for $18 million in restitution for “personal injury.” I don’t even have words for how mind-numbing that is. To waste brain power on coming up with a rational explanation is just not worth the trouble.

All of this because Jim Sterling ragged on The Slaughtering Grounds. How the company is still around blows my mind; I’d have thought that all this negative press would have spelled its end, but I guess sheer determination to prove everyone wrong is enough to keep you afloat.

The real takeaway from this story is that the next time someone says something “bad” about you, you can just sue them. Look out, negative commentors! I’m packing a briefcase full of guts and I’ve got your username. That is legal enough!