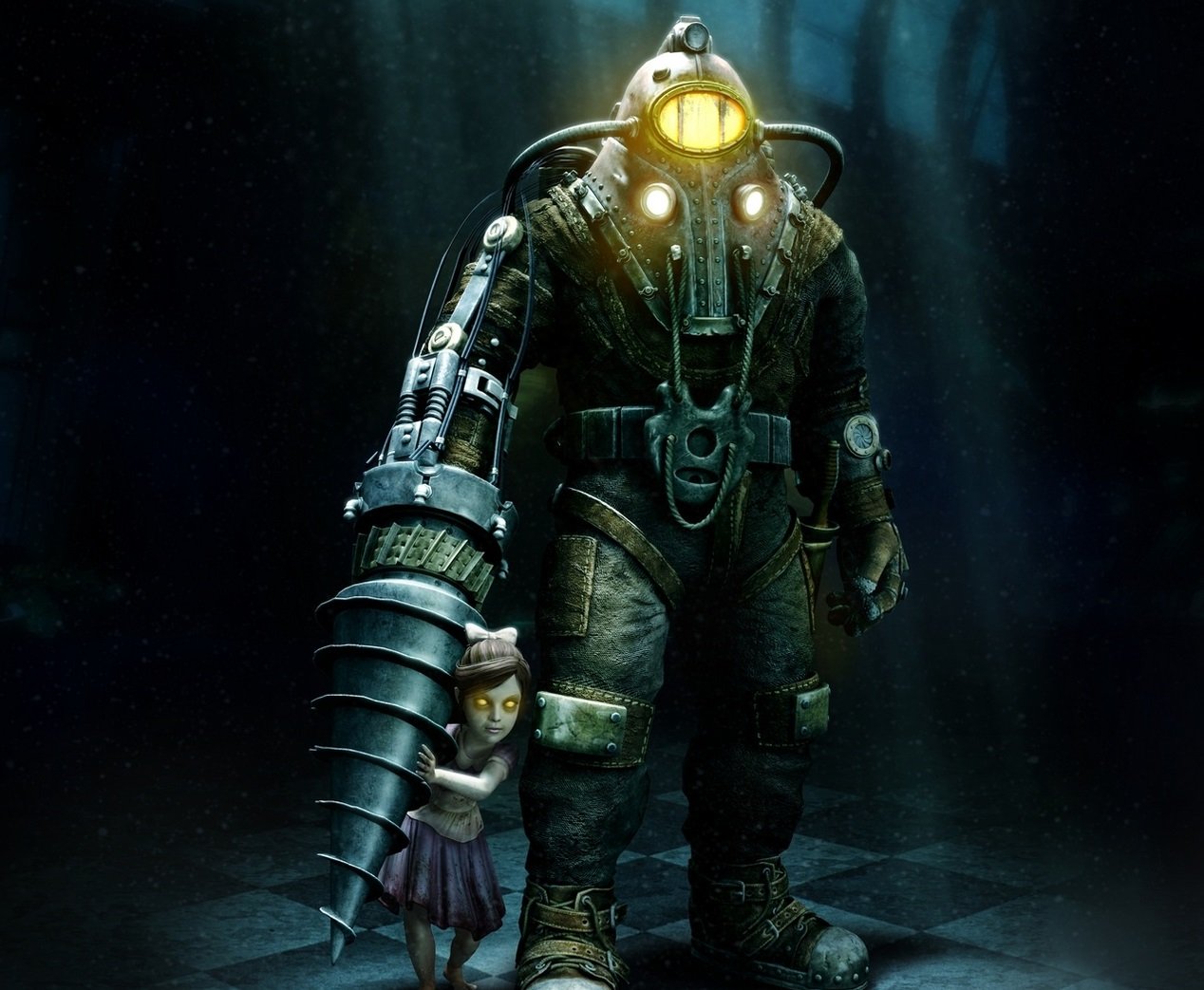 BioShock: The Collection isn’t exactly the best remaster. In addition to a plethora of bugs, some crashes, and basically downgraded PC ports, it looks like artistic changes are part of the ordeal. I don’t sit well with that.

I know some people will be fine with different textures or altered lighting, but I am all about preserving the past. When Double Fine announced that Grim Fandango Remastered would retain a 4:3 aspect ratio, I was thrilled. While I am all for full-on remakes, for a remaster to dramatically shift the tone of a scene is unforgivable.

Digital Foundry uses a film as an example, where Blu-ray releases tend to bump up noise reduction filters; that annoys the hell out of me. I’m a huge fan of old-school martial arts films, so I tend to opt for the mono or 2.0 mixes of audio simply because the newer, “enhanced” versions miss the point of the presentation. You don’t need to cram the surround channels full of noise to make an aural impact.

I suppose we’re all being a bit harsh on the BioShock remasters, but I think this is pretty misguided work. If the game ran well, at least I could say the changes were different for the sake of newer hardware. Since they don’t, I’m not sure why anyone would prefer the new versions.