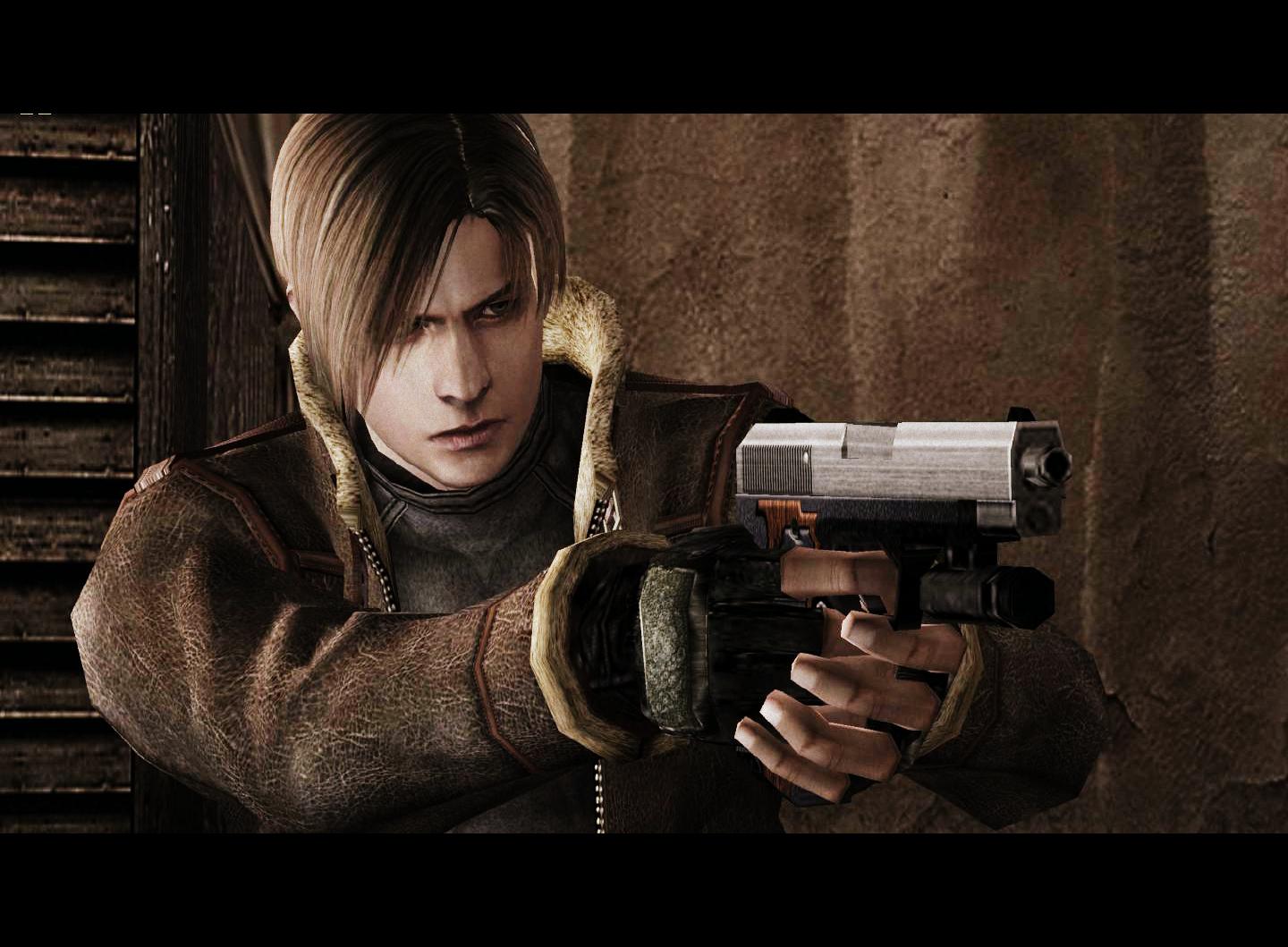 Otherwise known as the PS4 and Xbox One ports of RE4

Anyone eyeing the recently released Resident Evil 4 HD on PS4 and Xbox One might want to take a look at Digital Foundry‘s analysis of the ports. All things told, it looks like Capcom managed to not screw this up, even if these new versions aren’t the definitive ports we all hoped for.

I still believe the Wii version is the best of any of them. The newer PC version is very solid, but there is something about pointer controls that just feels right in Resident Evil 4. I can’t say the higher resolution doesn’t sway me, though.